When I first read about Daylight I thought it had all the ingredients to create the perfect horror game. The trailers and information that were released by Zombie Studios in the time leading up to Daylight’s launch led me to believe this game was going to change the horror genre. It was built on the next-gen version of the widely popular Unreal Engine so it had to be a feast for the eyes. Daylight was designed to have procedural level generation so that players would never get bored of playing it. The game was supposed to be filled with so many scary moments that my fiancé wouldn’t be able to watch me play without hiding behind a pillow. It seemed to have hit all the checkpoints for a great game – or so I thought. 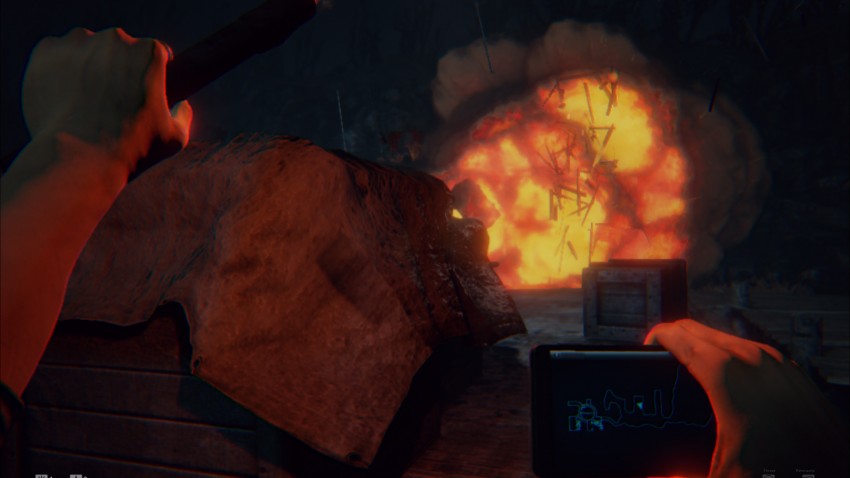 Daylight’s story revolves around the premise of witches who are hell-bent on killing the main character and it is the player’s job to find out why. The storyline is not bad if not generic, but the way the story is told to the player is a major buzzkill. Daylight’s story is presented in a series of notes scattered about and by the voiceover of a rather annoying man that speaks through the protagonist’s cell phone. These notes are not optional as they are part of the progression in Daylight (more about that later.) These notes are often poorly written and because of this I found myself not reading many of them. You won’t miss any pertinent information by not reading the notes because the annoying voiceover will make sure you are kept up to speed. Nearing the end of the game I was wishing for the ability to shut my phone off because I would rather walk around in the dark than to hear another excerpt from “Mr. Annoying.”

… no sane gamer would play it more than once.

One of Daylight’s strong suits was supposed to be its procedurally generated levels but that ends up being one of it’s main drawbacks. The game was touted to have endless replayability because each playthrough of the game would be different. While this is technically true, no sane gamer would play it more than once. What actually happens is that the game has a bunch of pre-made rooms. When the player walks around the level the game shuffles these rooms around, randomly places the required items, and calls it a complete level. The problem with these pre-made rooms is that everything inside each of these rooms is completely the same no matter where it is placed in the level. The items in the room are in the same spot and more importantly the same jump-scares happen the same way every time you enter that particular room. For this reason, once a player has been in a room he will know exactly where and when a scare will come. As you can imagine, this greatly hurts the immersion and the semi-unpredictable scares that happen in a horror game. As an example, during my first playthrough I had two of the exact same rooms placed back-to-back.  Instead of getting a jump-scare I had a laugh about how dumb it was to allow this to happen. Personally, I feel that Zombie Studios went a little cheap on the procedural generation. They could have made the system a bit deeper where items and scares are not tied to a particular room. 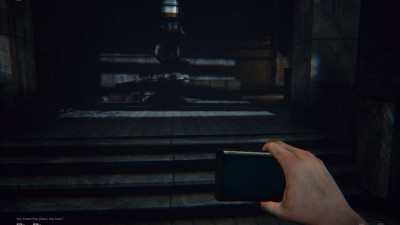 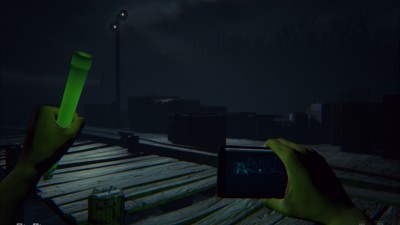 Daylight’s gameplay is more akin to a hide-and-seek game. The procedural generation system will hide some notes and two special rooms and then it’s the player’s job to go find them all. Not just once but multiple times. To complete a level, you have to do the following:

Rinse and repeat the process about four or five times and the game is over. This may sound like oversimplification of the gameplay, but that’s really what it boils down to. The majority of your time is spent running in circles and looking for notes like a chicken with its head cut off. Not terribly exciting and more exhausting than fun.

As mentioned before, Daylight was built on the next-gen version of the Unreal Engine so I expected it to be a looker. The reality of the situation is that Daylight could easily pass for a last generation game that was ported to current generation. Daylight’s graphical prowess is not something to write home about but stylistically it is exactly what you would expect from a horror game. As long as you don’t go into Daylight expecting amazing visuals you shouldn’t be too disappointed.

Overall, Daylight is just a tedious game to play. At times it feels more like a chore rather than something you would sit down and enjoy. If you’re looking for a game that will scare you and keep you engaged until the end there are better offerings out there. I could have forgiven the bad procedural generation, the underwhelming graphics, and even the generic story if the gameplay was up to snuff – but sadly it is not.