Xbox will be at San Diego Comic-Con 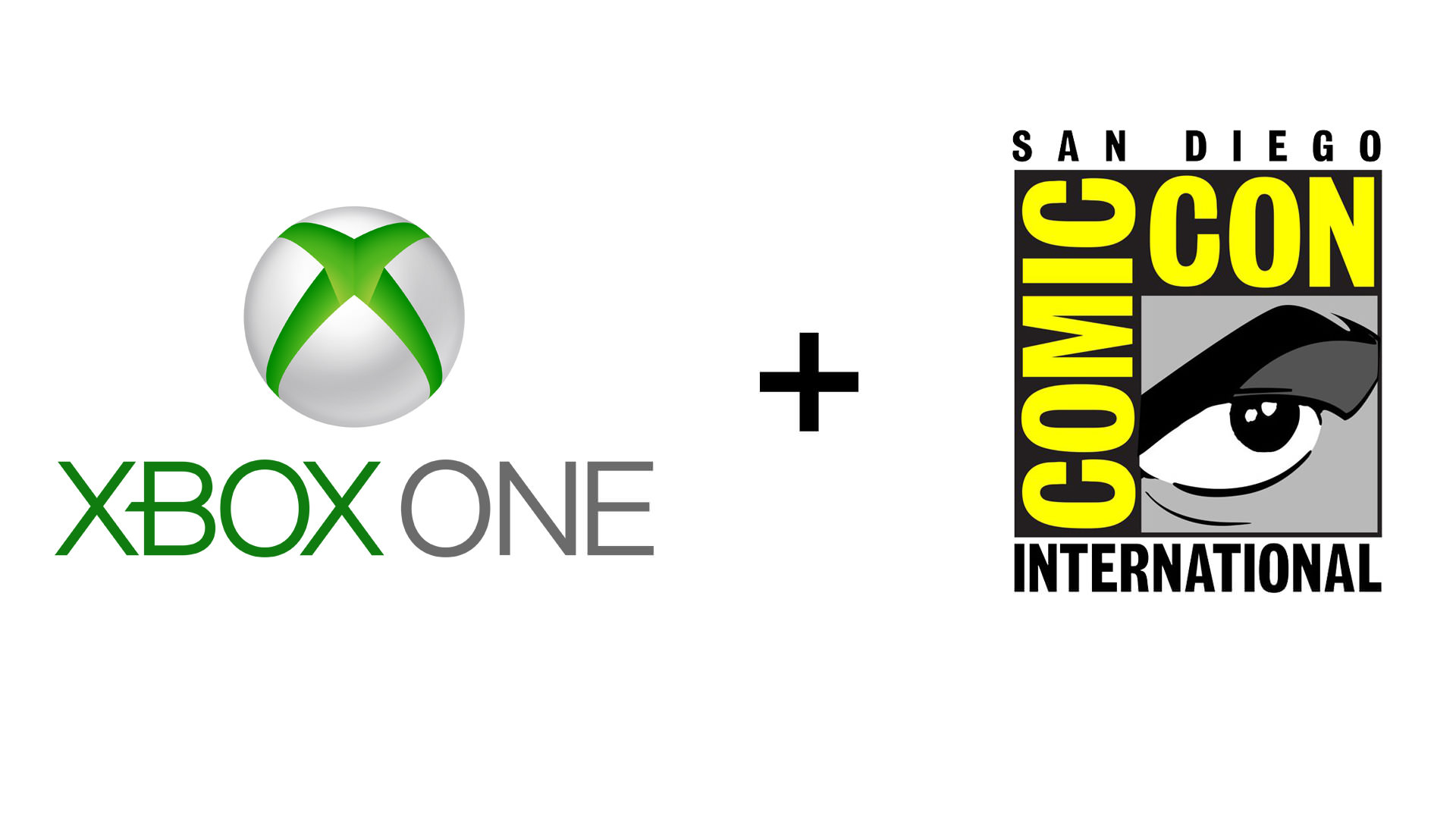 Here are the panels that you can attend as well:

Last but not least you can be a part of Microsoft’s walk up and play tournaments where players will be pitted against some of MLG veteran gamers and YouTube personalities. Tournament times are as follow:

Microsoft seems to want to get as much exposure to their system as possible at Comic-Con. There is a lot of foot traffic at Comic-Con so there will be a lot of who should should be able to get their hands on the system. I am sure that Sony and Nintendo will be at this years Comic-Con as well.