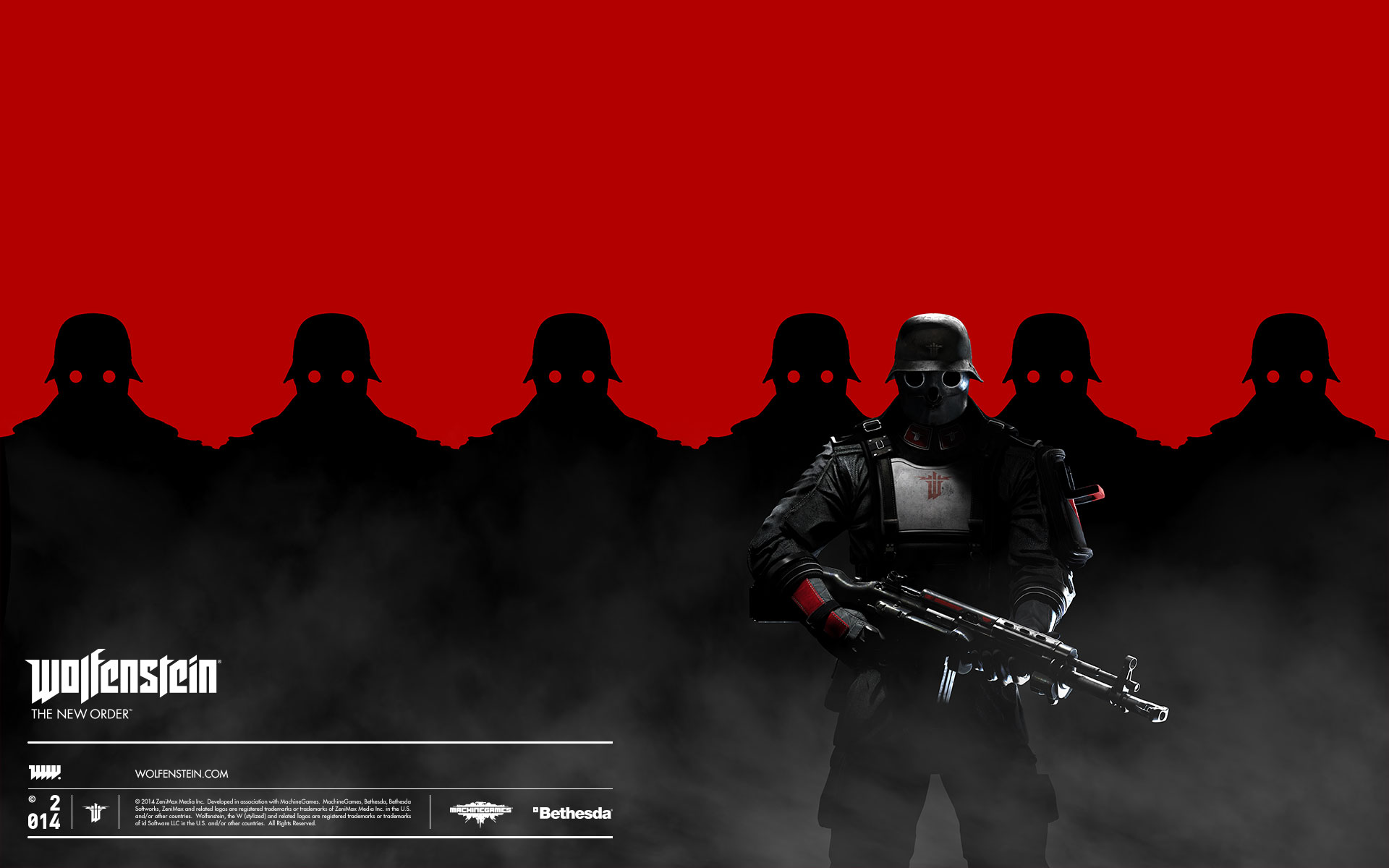 Wolfenstein: The New Order, the latest game to use the id Tech 5 engine, has been released today. You can pick it up on PS3, PS4, X1, 360 and the PC. If you happened to pre-order The New Order you will also be receiving access to the Doom 4 Beta which will be released at a later date.

The New Order is a first-person single-player game where the player will be battling Nazis in a an alternate universe in which the Nazis won World War II. The story picks up three years after the events of the last Wolfenstein. If the plot interests you or you just want to shoot enemies in a single-player first-person shooter you may want to pick up the game.

Our review of The New Order is in progress now so keep an eye out for it in the near future.