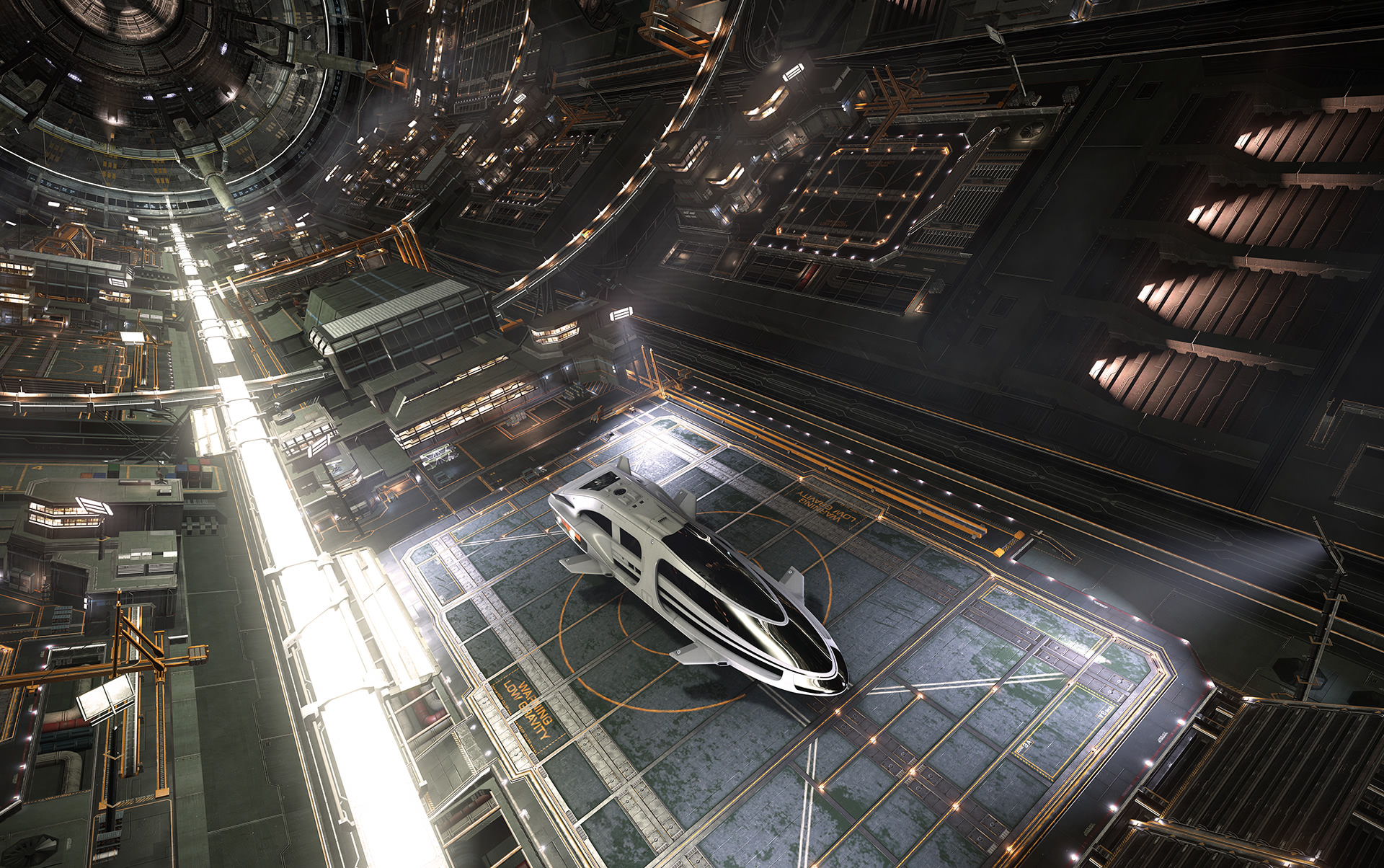 To prepare for Elite: Dangerous’ launch next week, Frontier Developments has released a new 90-second launch trailer. The soundtrack is “Out of The Black” by Royal Blood and you all can check it out below.

Frontier has also announced that Gamma 2.00 will be released today and rejoice, there will be no positions or progress wipes when the game launches on December 16th.  Additionally, players’ starting credits are set to be increased tenfold and all players starting or restarting the game will receive their new credits allocation – 1,000 starting credits for all.

Players with early access can start accumulating credits and working on their flight skills to prepare for the December 16 launch when they will be taking part in the power struggle to succeed the Emperor – the most powerful human in the 400 billion star-system Milky Way galaxy. This  major story will kick Elite: Dangerous’ player-influenced narrative.

Elite: Dangerous will include “out-of-the-box” support for 4K ultra-HD, 3D TV, Track IR, and Occulus Rift VR for those with the appropriate hardware.

To learn more about Elite: Dangerous, visit the website.