Valiant Hearts: The Great War is out for PS4 and PS3 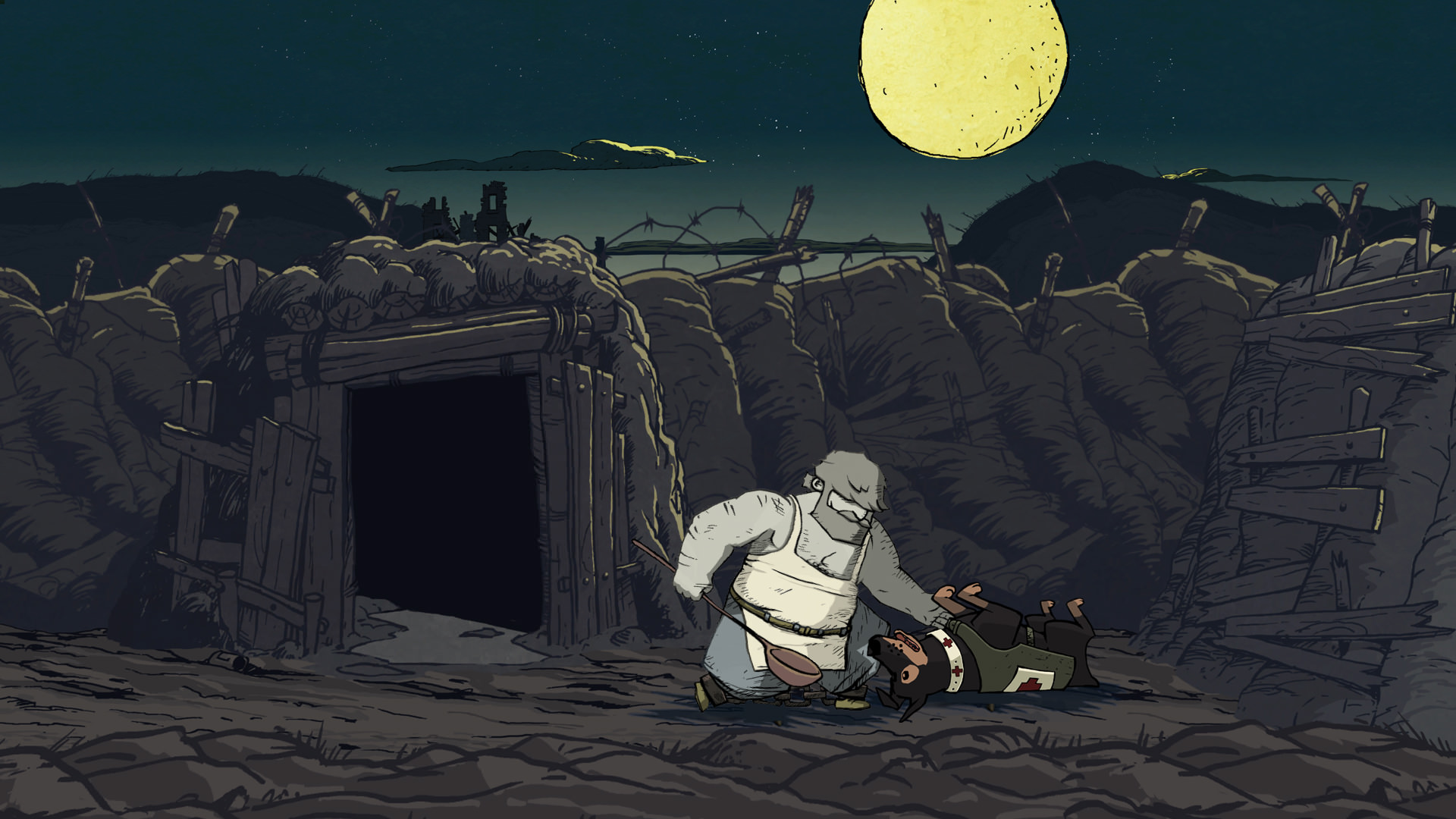 This was a game I’ve been looking forward to after being revealed during Ubisoft’s 2014 E3 press conference.

Valiant Hearts: The Great War is a puzzle adventure game that was inspired by letters written during the Great War. You follow four characters who are trying to survive the horrors of war following their faithful canine companion. The lives of each character cross over the course of the game while you explore the friendship, love, sacrifice, and tragedy that befalls each one.

It is powered by UbiArt Framework, an in-house engine by Ubisoft previously used for Rayman Origins, Raymen Legends, and Child of Light.