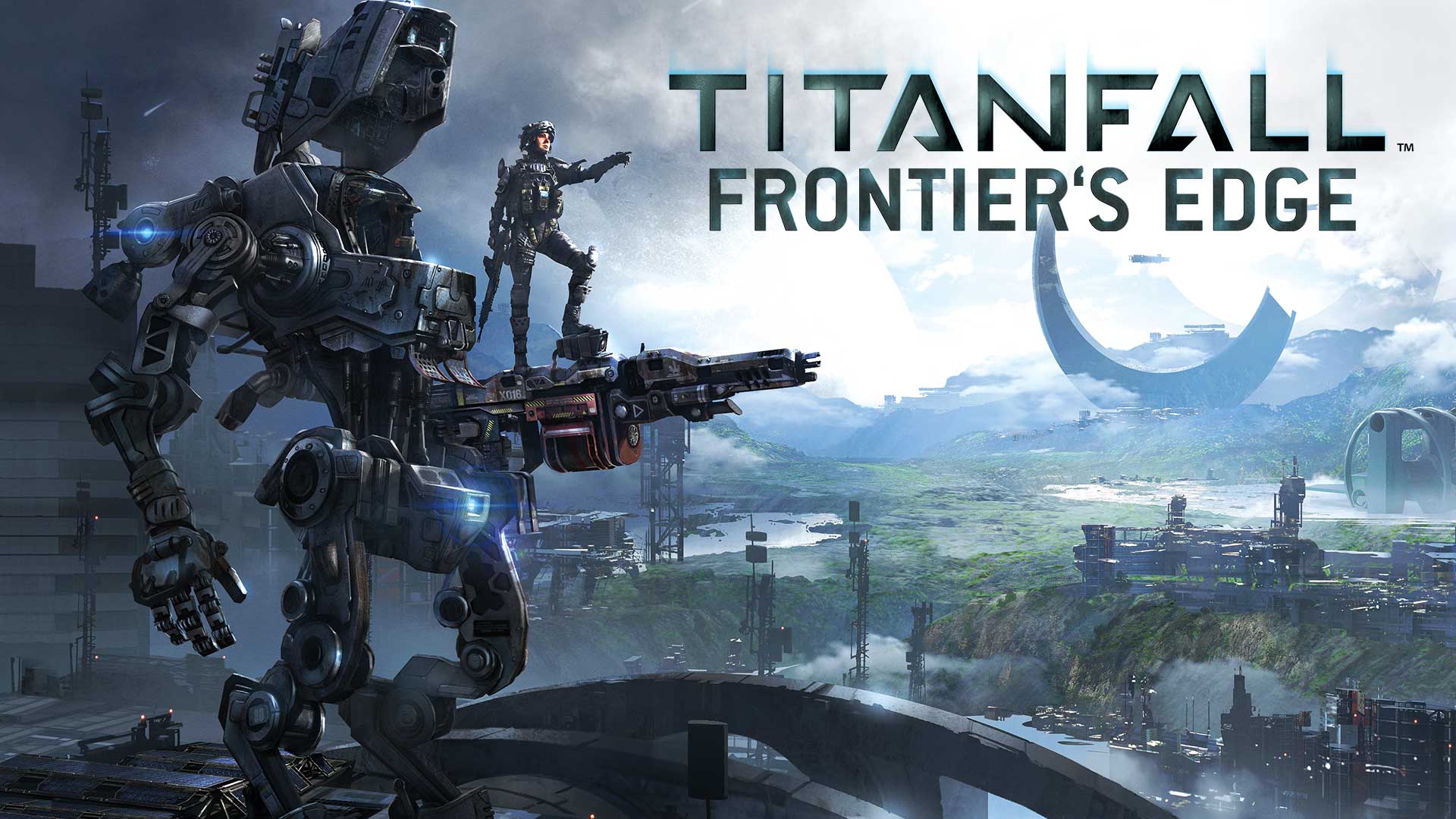 Frontier’s Edge is the second DLC pack available for Titanfall and it is now live for Xbox One and PC.

Releasing simultaneously with Frontier’s Edge will be the Titanfall Game Update 5 which introduces some new features and items:

Visit the website to view all bug fixes. If you want to see what the three maps look like check out the Respawn-hosted broadcast: