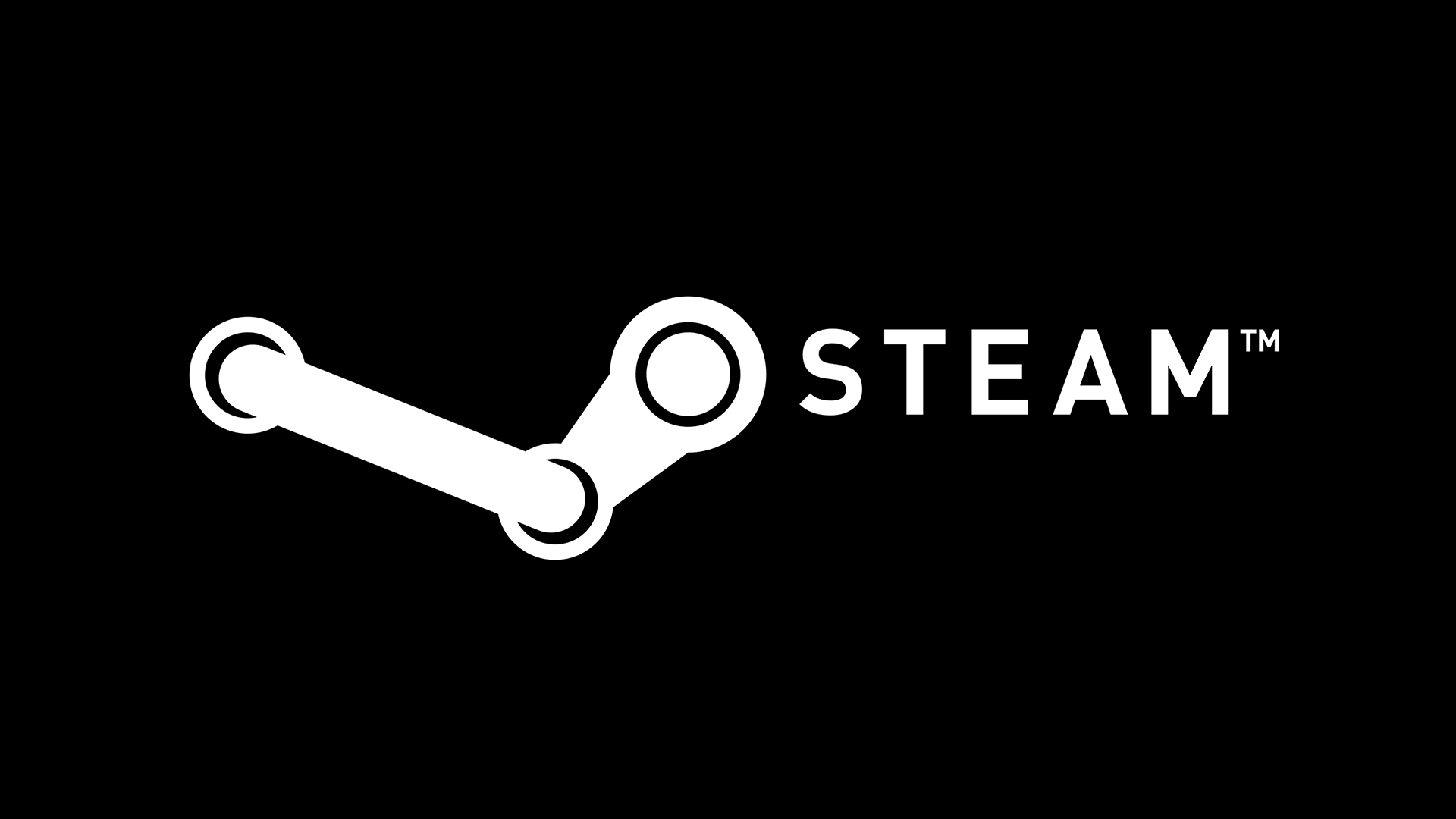 Steam has announced their first ever Free Weekend Weekend which will allow gamers to play 10 games for free starting Thursday, October 16th thru Sunday, October 19th.

The following games will be available for purchase at discounted prices (until Monday, October 20th) as well as playable for free:

I’m going to check out Payday 2 since I was a big fan of the first one. XCOM: Enemy Unknown is a great game and since I’ve already beat it I would recommend it.