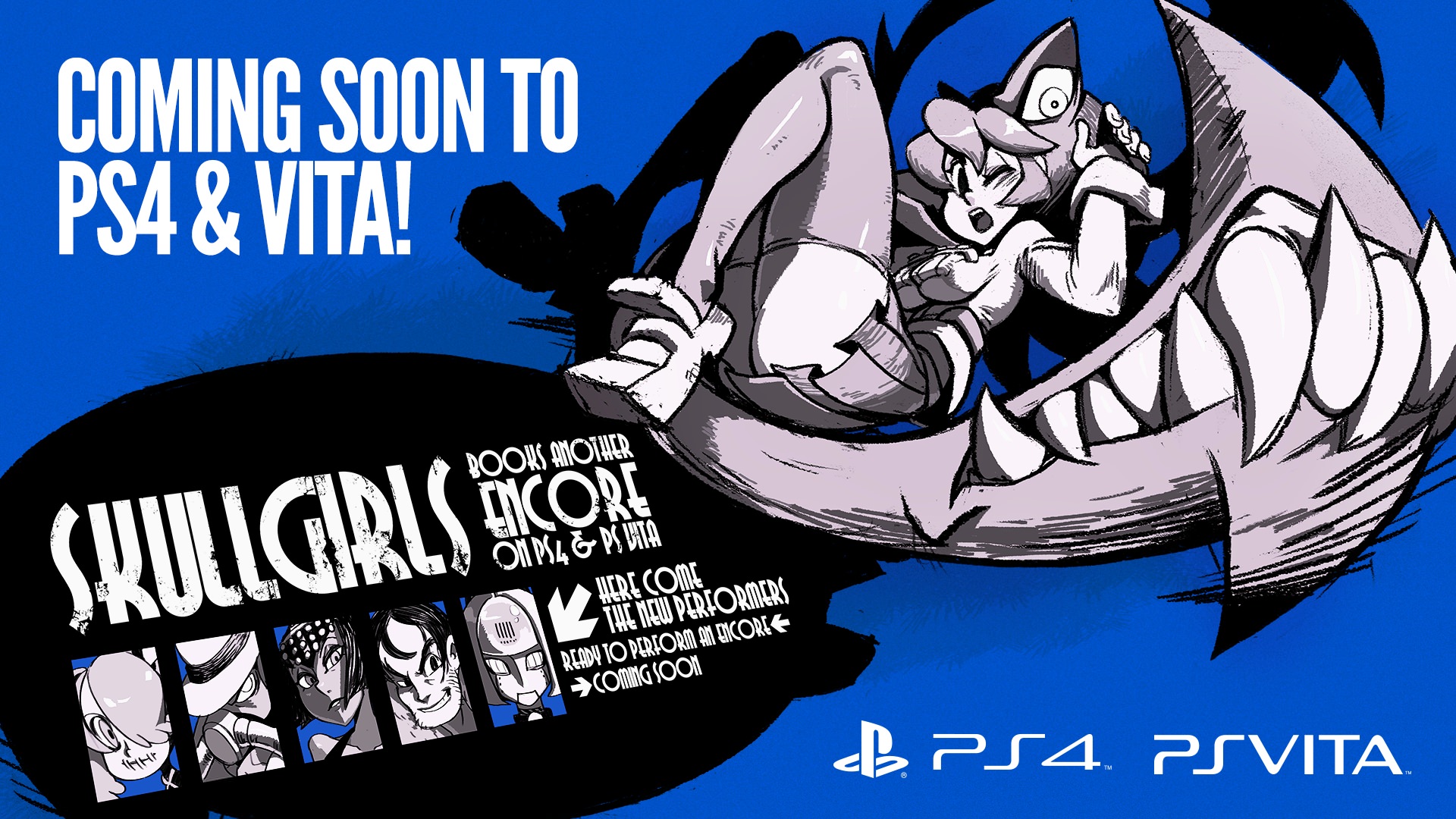 Skullgirls Encore will also be playable on the PS TV and it will have support for up to two local players. The PS TV has yet to be released state side at least when it arrives we know there will be some games that will support it.

There is no word yet if the title is Cross-buy or Cross-play but lets hope that it is. Cross-buy is an awesome selling point and its literally like getting two games for the price of one.

I’m not too terribly interested in Skullgirls but there is a market for the game. For people who are looking to move away from their previous generation systems will appreciate being able to play some of their older games on their shiny new PS4.