Rogue Legacy is all about family 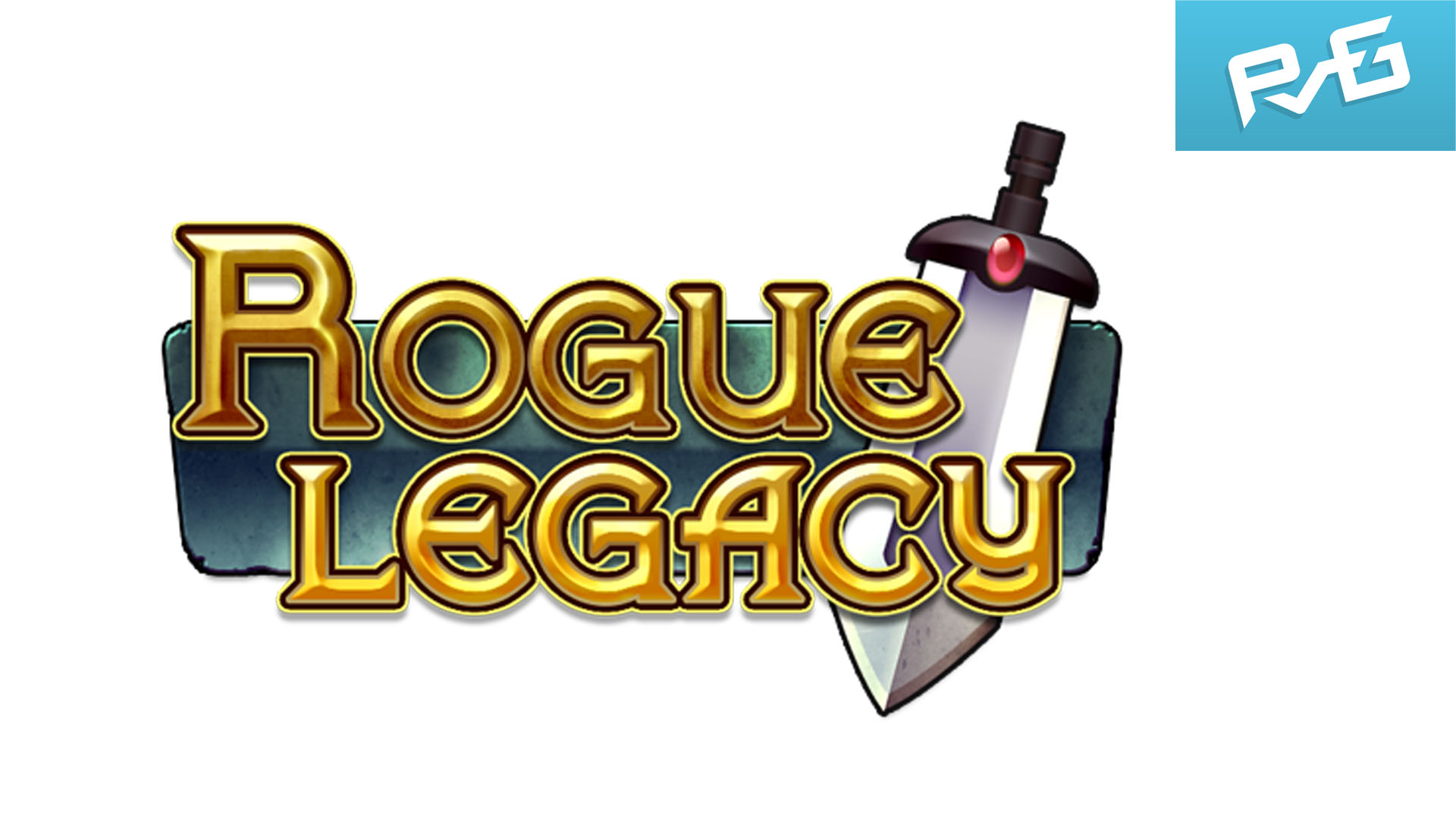 Face it, sometimes family can be crazy but you love them nonetheless. This also holds true for Rogue Legacy.

Rogue Legacy is a rogue-lite game that is already out for PC, Mac, and Linux. We got to play the Vita demo at E3 2014.

When you die, your children will avenge you but the caveat is they may be genetically deficient. Your son or daughter might be colorblind, have weak arms, or can’t see far. It features a procedurally generated castle where every playthrough will be different.

You do get stronger with every playthrough and there is a looting to be had for players to deck their character. It’s a fun little platformer with imaginative (and annoying) enemies, environments, and customizations.

Rogue Legacy will be out for both PS4, PS3 and Vita late this summer.