PS4 and Xbox One not ruled out for Borderlands: The Pre-Sequel 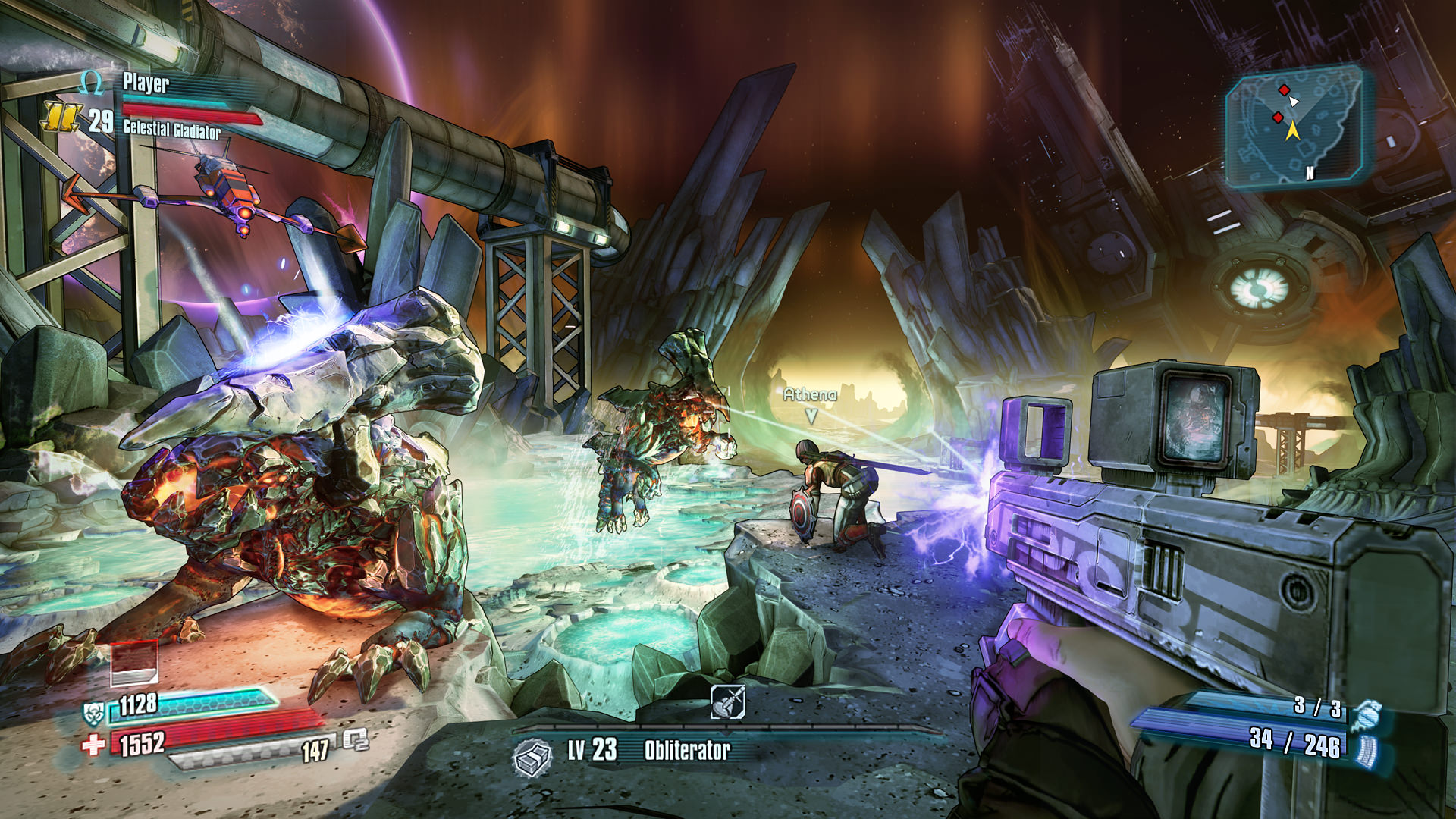 Rejoice warily, Gearbox has yet to rule out the possibility of Borderlands: The Pre-Sequel for the PlayStation 4 and Xbox One. However, a next-gen (or technically, current gen) release isn’t in the immediate future according to a developer (Tony Lawrence) interview with Gamereactor TV.

“All the Borderlands 2 players are playing on those consoles. That’s the choice they’ve got. So we want to reward those guys. If fans say ‘hey, we’d really like this on a next-gen console’, well, we’ll think about that, but right now we’re concentrating on the consoles we know.”