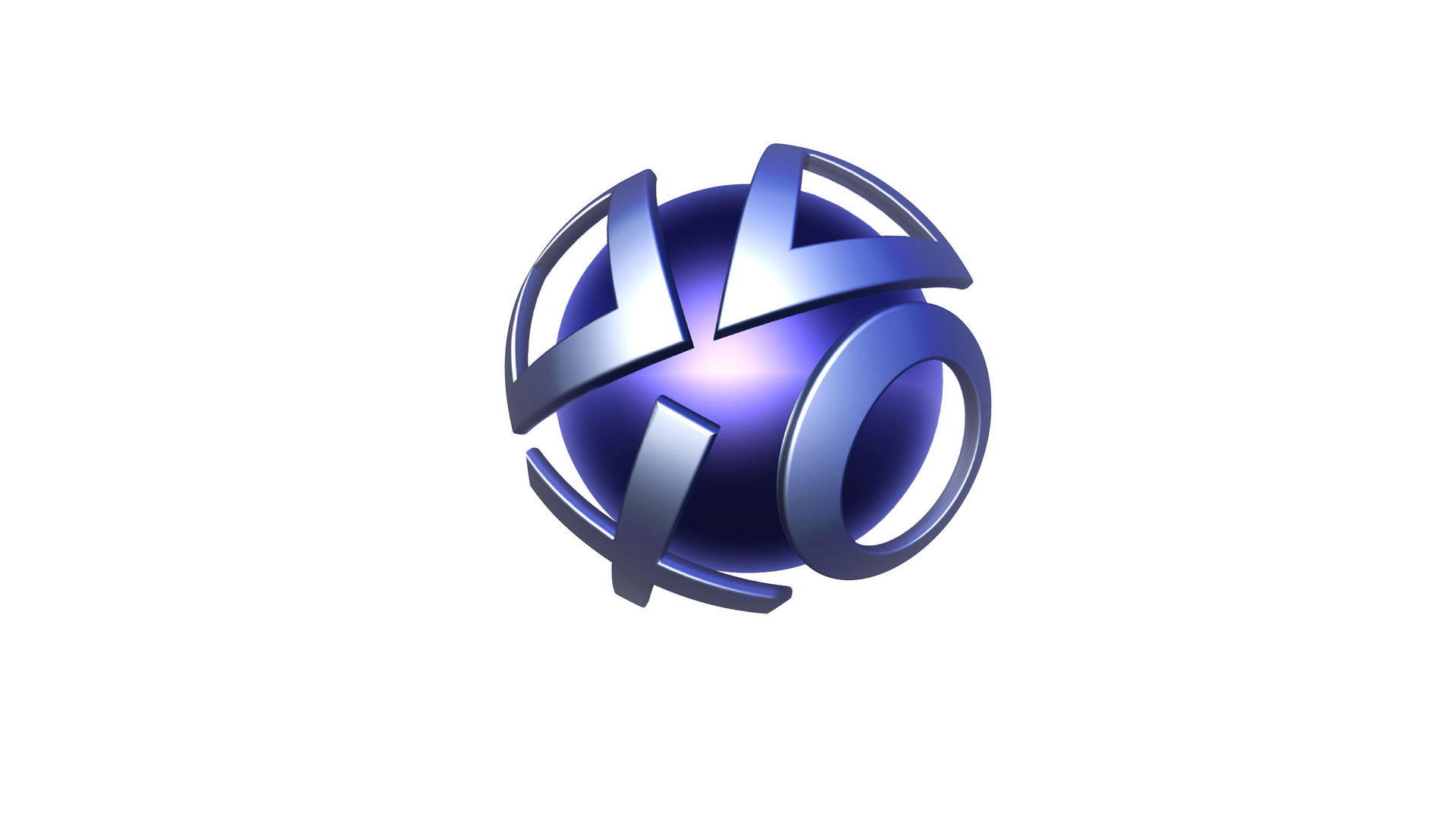 Here are the titles to be released this Tuesday on the Playstation Network:

In my opinion, this weeks heavy hitters are highlighted in bold. Murdered: Soul Suspect has peaked my interest and after a week of playing Watch Dogs I think a change of pace is in order. PixelJunk Shooter Ultimate is an HD remake but should still keep a lot of the pick up and play people happy. War Thunder also makes its way to the PS4 this week. The game which was released nearly a year ago on the PC has a good following on and I’m wondering if the PS4 version will follow suit. Last but not least, there is a demo of EA Sports UFC 2014 for all those guys who want to want to beat people up.

Tags: playstation plus psn psn plus