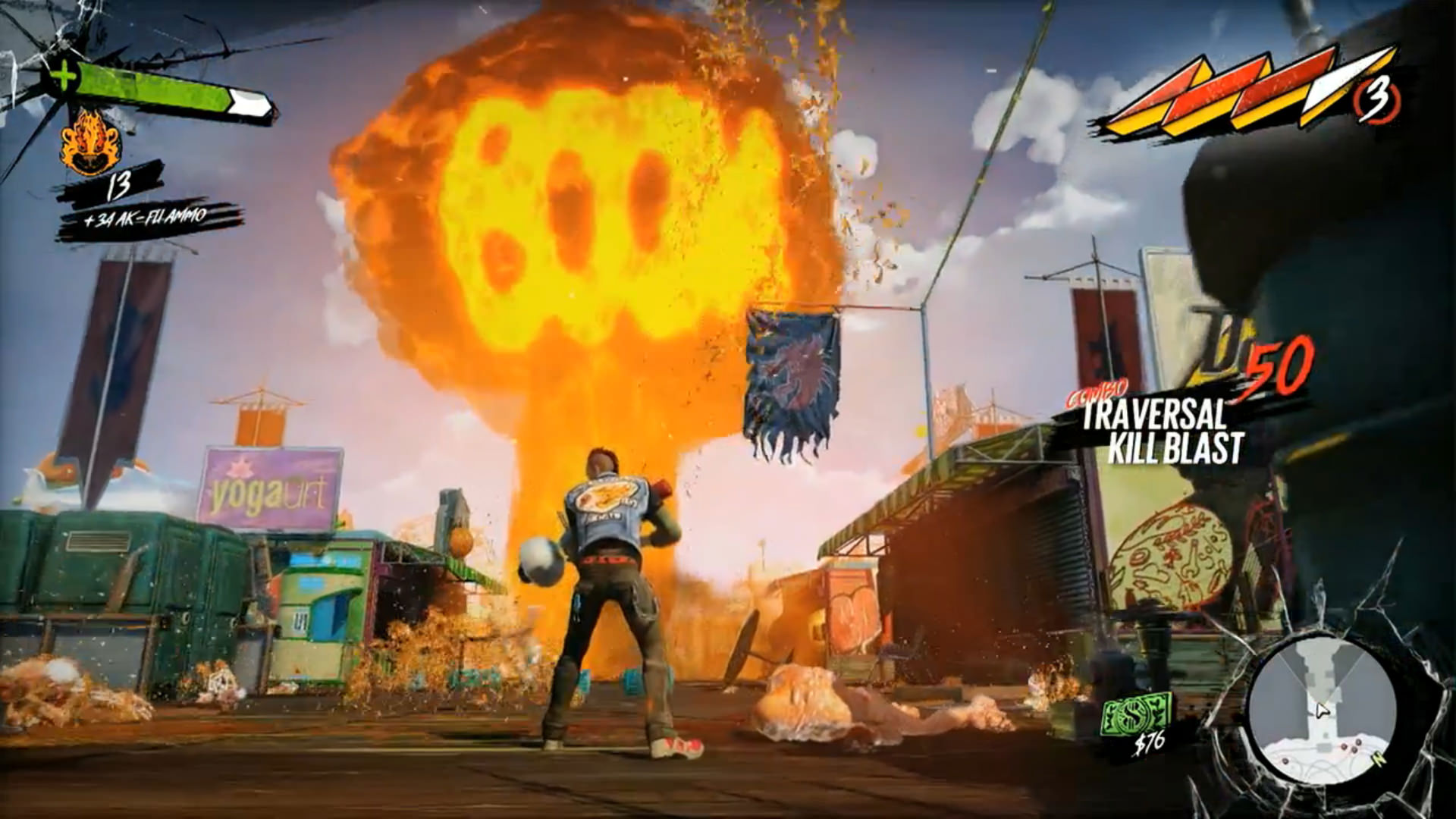 Microsoft and Insomniac Games have announced even more exclusive content available to fans who have the Season Pass. Purchase the Season Pass for $19.99 US on Xbox Live or any participating retailers at release. Of course, you’ll need the actual game to play.