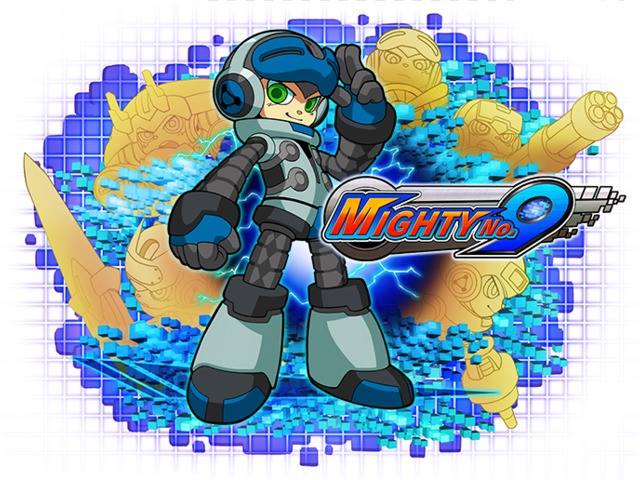 Anime Expo happened over the weekend in Los Angeles, CA and some of the more exciting news to come out of it was from Keiji Inafune.

Yup. There you have it. A funding campaign for the bonus content only this time by Paypal.

If you’re not familiar with the man, he was the creative force behind the Mega Man character as the illustrator and co-designer. He was also the produce of the Onimusha and Dead Rising video game series. Inafune and his game company, Comcept, are behind the Mighty No. 9 video game which is considered by many as Mega Man’s spiritual successor.

For a complete details (and a handy FAQ) head on over to their official website.