No Man’s Sky headed to PS4 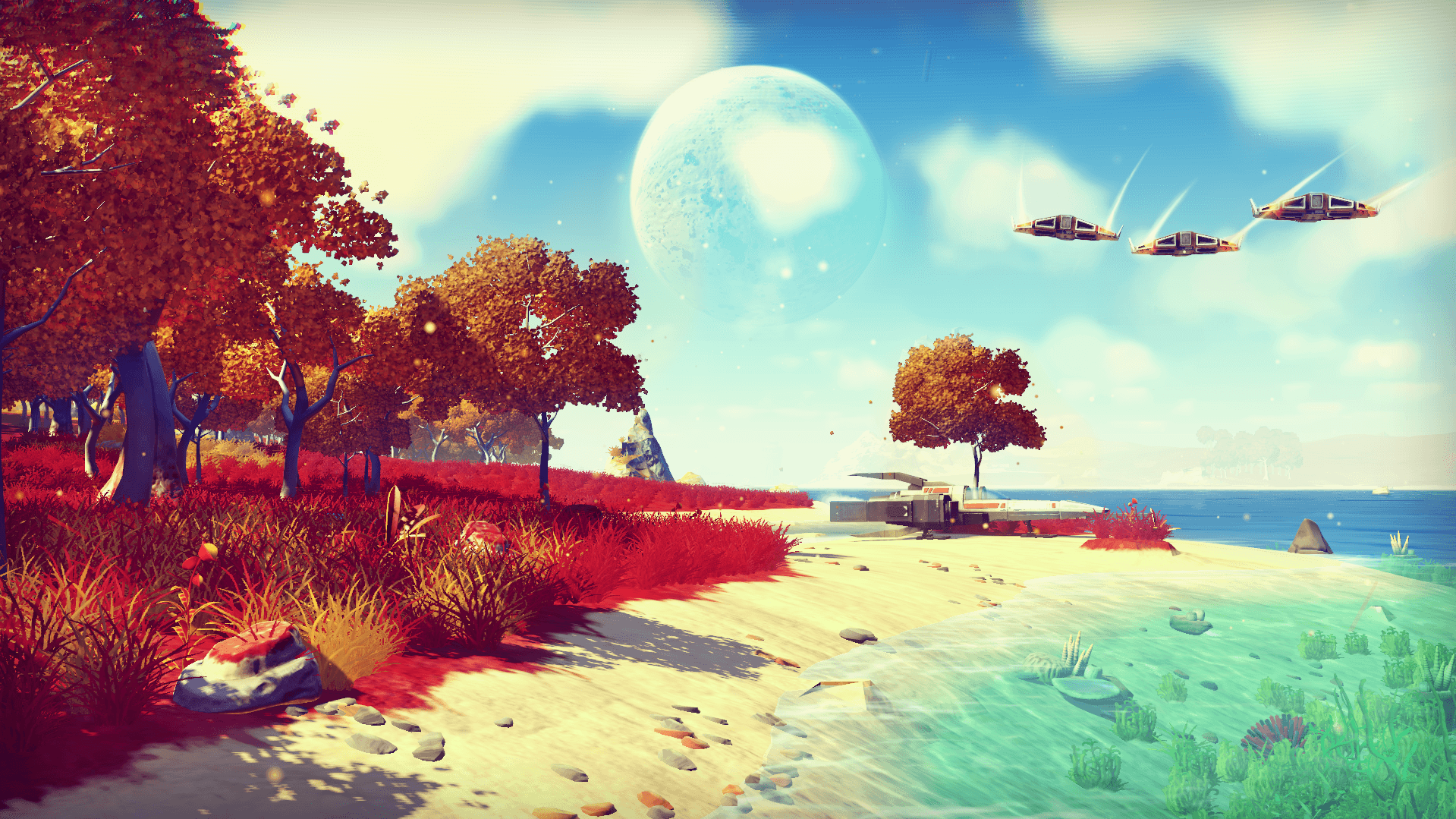 From the studio that brought you Joe Danger comes a brand new procedurally generated space exploration and survival game, No Man’s Sky. Hello Games and Sony have announced that No Man’s Sky will be coming to PS4 sometime in the future.

No Man’s Sky boasts a procedurally generated universe that is vast and infinite. Every player will start on a different planet and no two players will ever have the same experience. The game’s developers “don’t even know what’s out there” according to Hello Games founder, Sean Murray. Players will be able to explore the many planets and solar systems the game has to offer.

Features are the game are: