The Legend of Korra coming to PS4 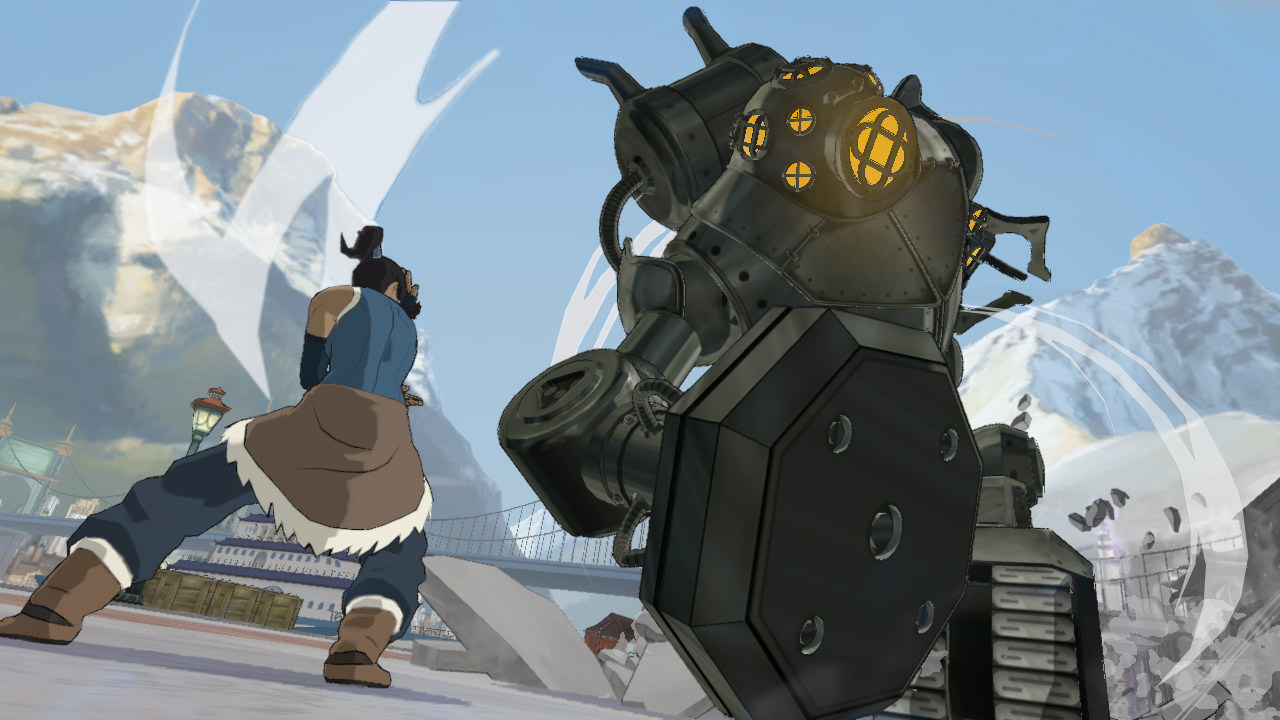 It wasn’t easy to sit through M. Night’s bastardization of Avatar: The Last Airbender so when The Legend of Korra was announced I’m sure there was a lot of eye-rolling to be had. PlatinumGames will be developing the game. You’ll know PlatinumGames for their work with Bayonetta and Metal Gear Rising: Revengeance.

The announcement trailer didn’t show much except a battle scene from the show (for those who aren’t familiar, that was not game play). I don’t think not much else can be said from the few screenshots since they’re pretty rough. However, one of the show’s lead writers helped script the story and the voice actors have returned to lend their voices for the game. Platinum seems to want to create an authentic Avatar experience and I hope they do – it could make for an awesome game. The Legend of Korra will be available for PS4 and PS3 this fall. 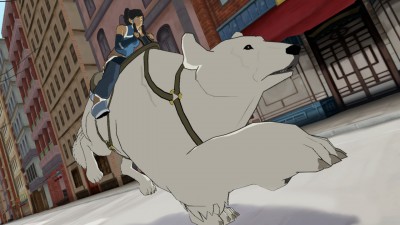 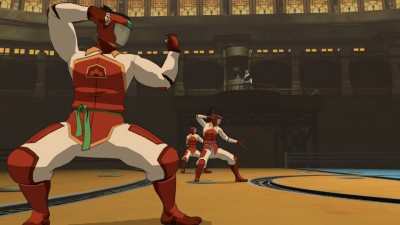 Tags: platinumgames the legend of korra