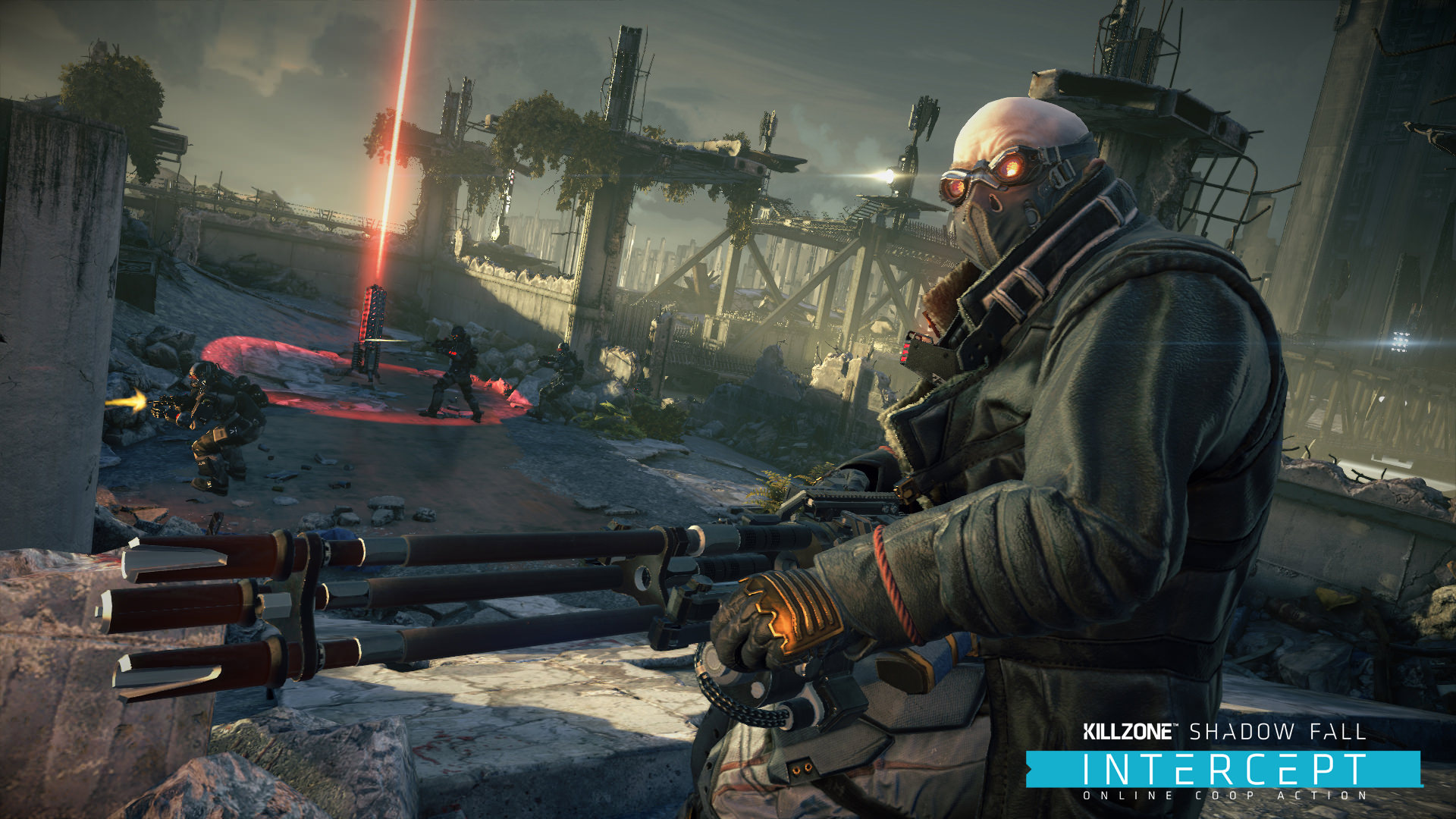 Killzone Shadow Fall Intercept has been released today on the PS4 in North America. The co-op mission has players fending off waves of Helghast as they try and establish a connection to the VSA headquarters. Guerrilla Games has ensured that they put a lot of love into this DLC and that, “Shadow Fall Intercept is fun and easy to get into, but difficult to master.”

You can download Intercept on PSN for $9.99 or for free if you have already purchased the Killzone Season Pass. A fully standalone version of the DLC will be available at a later point for $19.99. This will give new players a chance to jump in and get a taste of the game without purchasing the full game.