Just Dance 2015 busting a move in October
Don't hurt yourself 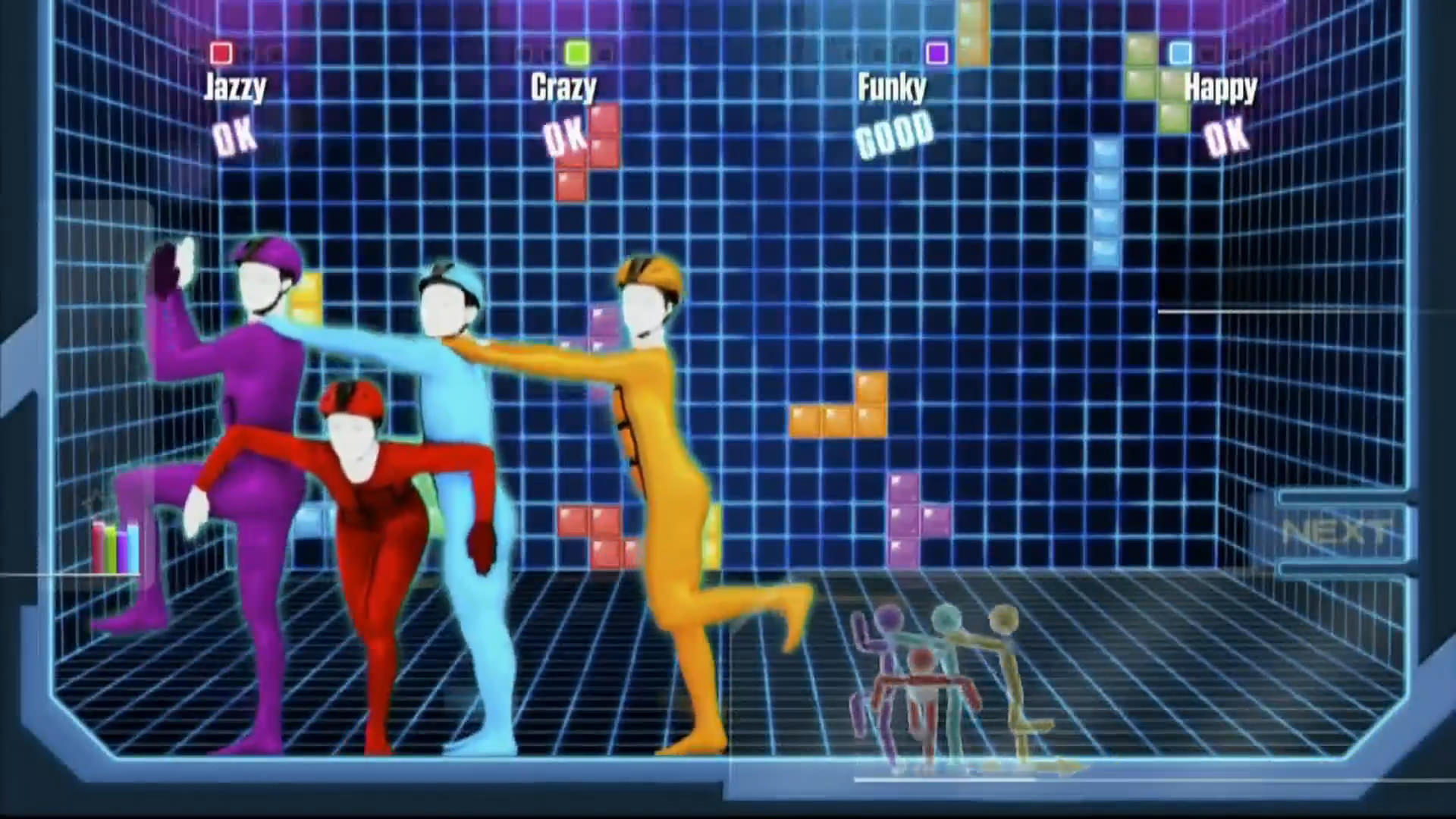 Fans of Just Dance will be able to get their groove on when Just Dance 2015 releases on October 23rd in EMEA, October 24th in the UK, and somewhere in October for North America. It will be available on PC, PS4, PS3, Xbox One, Xbox 360, WiiU, and Wii.

Ubisoft also unveiled Just Dance now, an all-new mobile experience that allows players to play Just Dance tracks with their smartphones and any internet-connected screen. Ubisoft also revealed a sample of some of the 40+ tracks: