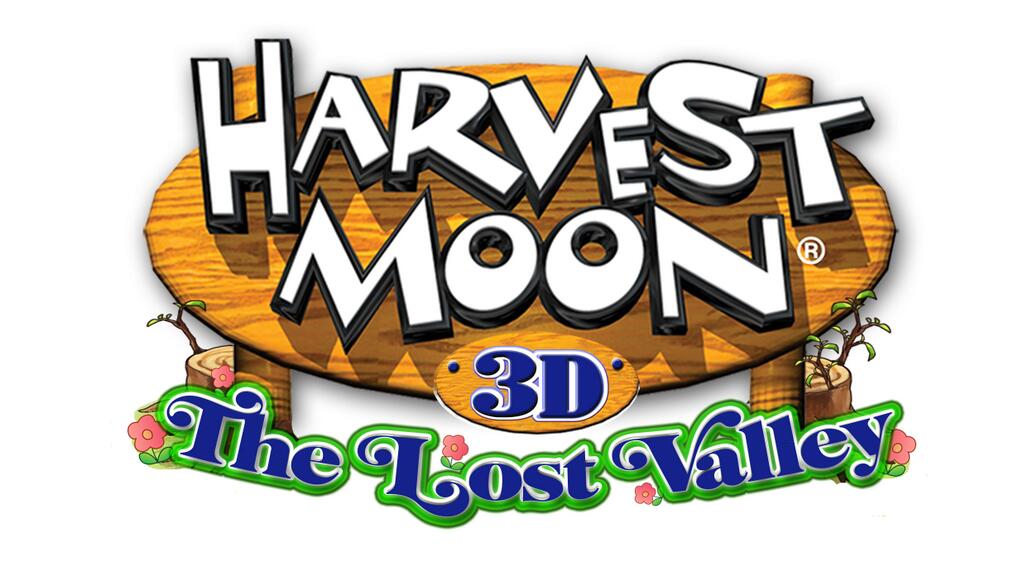 Natsume has announced that the newest title in the Harvest Moonseries, Harvest Moon: The Lost Valley, will be launching on the Nintendo 3DS later this year. We’ll be able to get a preview when it makes it’s debut at E3 2014 next week.

Players will be able to experience the the role-playing farm simulation in a 3D setting for the first time. The game features a customizable world and players can customize the field of their dreams.

According to President and CEO of Natsume, Hiro Maekawa, “Harvest Moon: The Lost Valley is truly evolving the franchise. Hardcore fans will love it, players who haven’t played a Harvest Moon game in a while will want to try it out, and new players will be introduced to the unique and charming world that is Harvest Moon.”