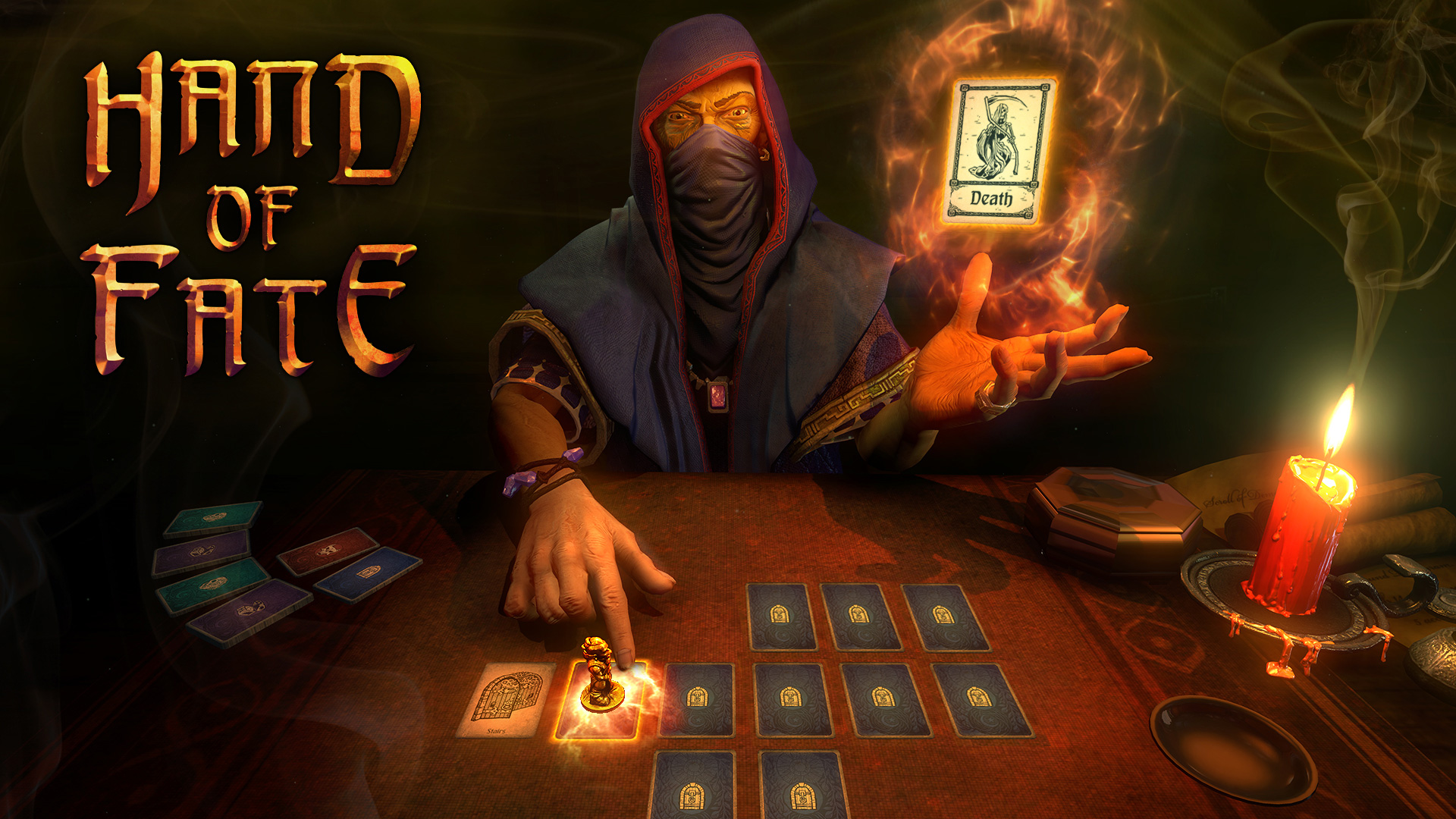 Players collect cards used to deal out a boardgame-like dungeon filled with enemies, treasure, and adventure. The cards come to life as you collect and play them and not in the Hearthstone way (particle and elemental effects). Players will be able to bear witness to their cards causing carnage upon entering combat as the player will be propelled into a beautiful 3D environment.

Some of the key features of the game include: