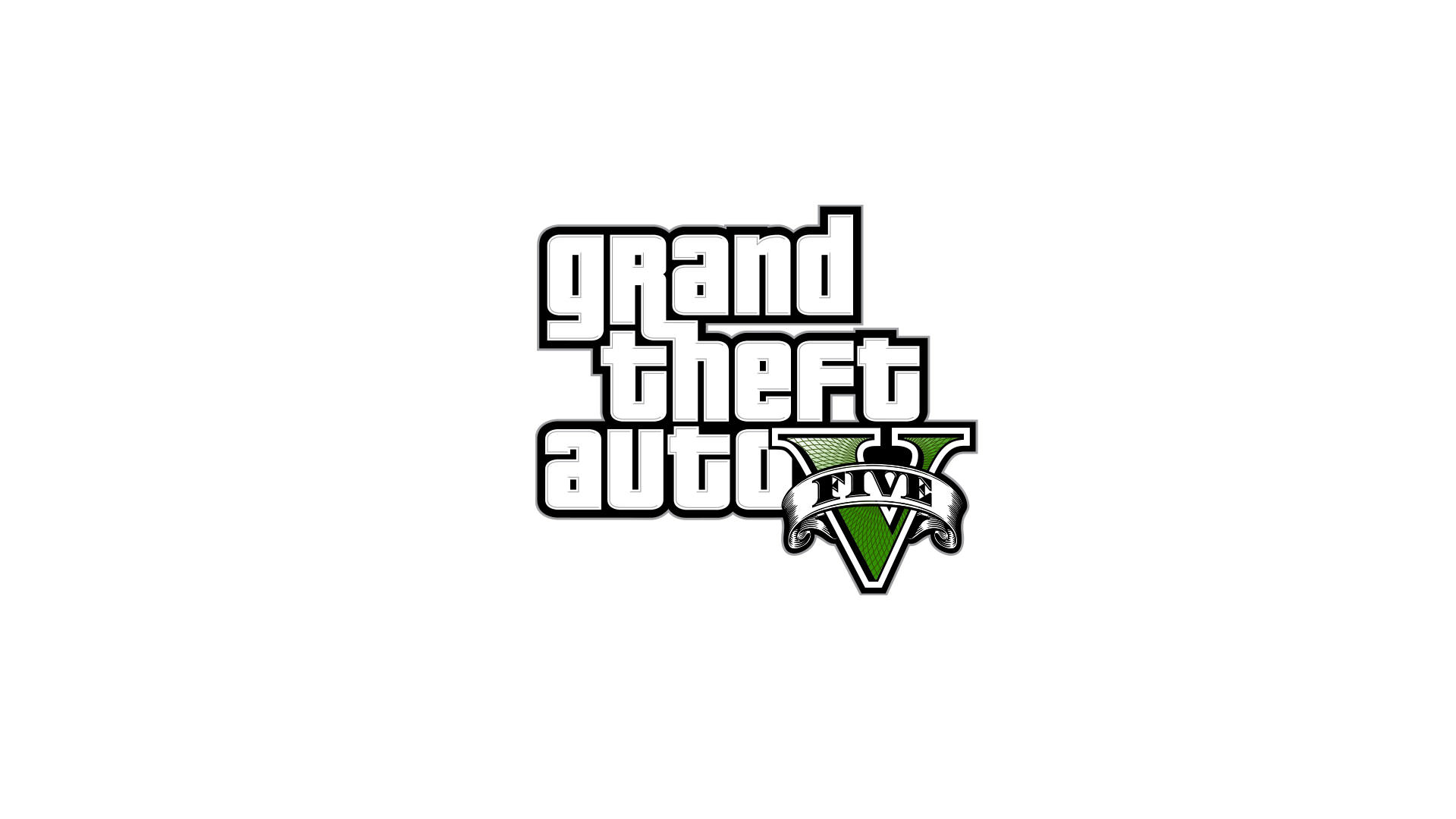 One of last generations best selling games, Grand Theft Auto V, has finally been announced for the Playstation 4 and PC. Rockstar games has announced that they have remastered their last gen version of GTAV for the PC and PS4. The game is set to be released on October 28th and if you want you can pre-order the game for PS4 on Amazon right now. I, for one, am excited and have been waiting for either a next-gen remaster or a PC release and they both come at the same time. I think I am going to download and play the PC version as I have yet to play GTAV. Check out the trailer below to see how the game looks on the PS4.