Get a classic Mega Man game every Thursday in August
Bring out the Mega Buster! 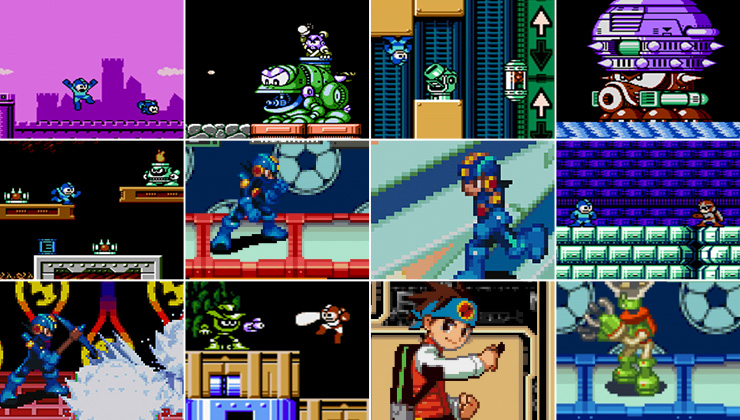 Nintendo and Capcom have combined powers and announced that during the month of August, they will bring you five classic Mega Man games for the Virtual Console on the Wii U every Thursday (starting on the 31st of July).

8/14 – Mega Man 6
Who is the villainous Mr. X? Battle your way through this NES platformer to find out!

8/28 – Mega Man X3
The Maverick Reploids are running wild and causing trouble in this run-and-gun platformer for Super NES. Help Mega Man X and Zero take control of the situation.