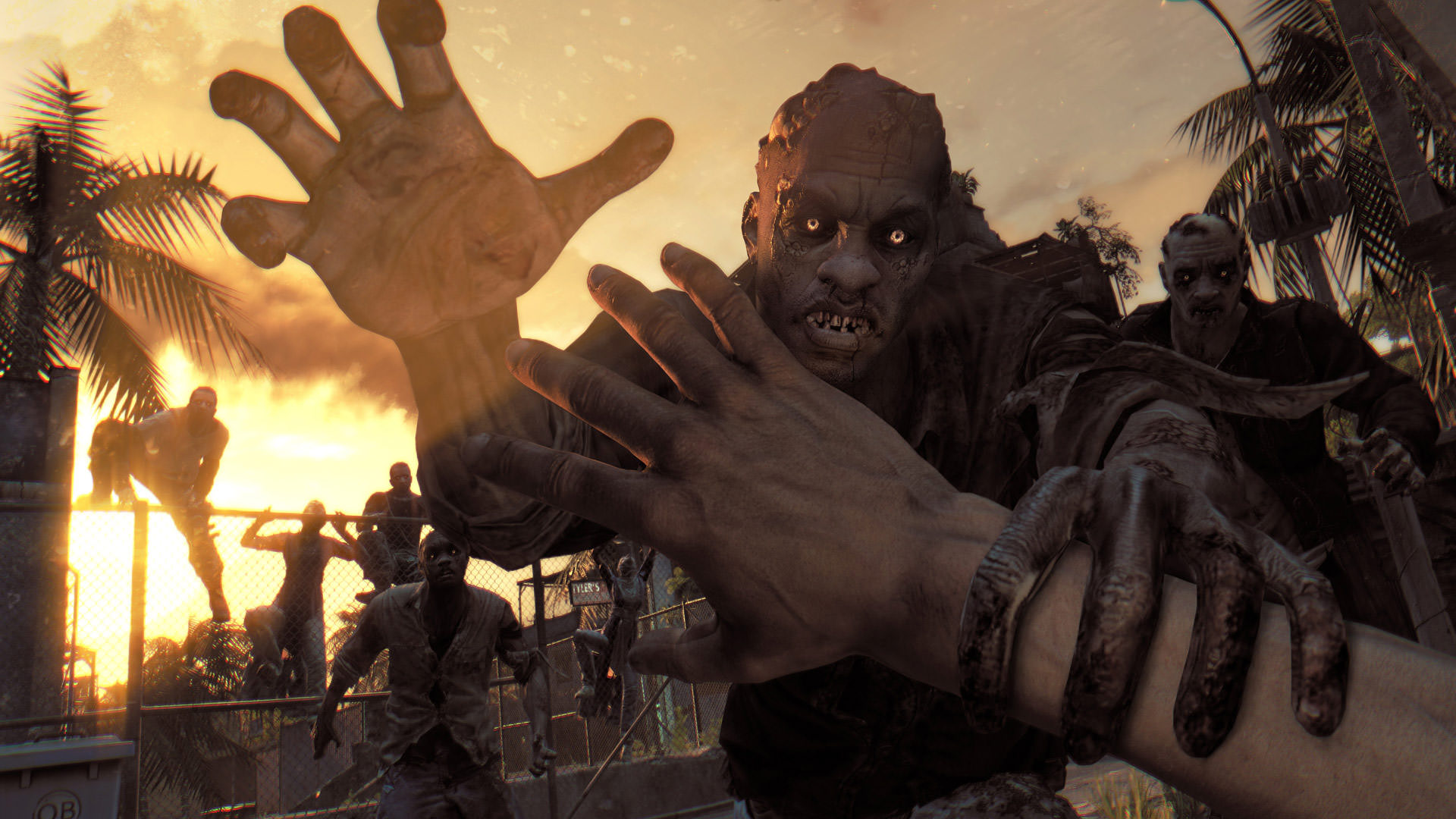 Ahead of E3, a new trailer for Dying Light has been released. The video shows a plethora of ways to kill zombies in this new first-person, open world game. One of the key gameplay features of the Dying Light is allowing players to have free movement. The video prominently shows this feature where the player is running across rooftops, grappling on buildings, and even jumping off buildings to crush zombies. There is sure to be more information of the game at E3. Dying Light is slated to be released on PS4, PS3, Xbox One, Xbox 360, and PC in February 2015.