Child of Light for PS Vita releases this Tuesday 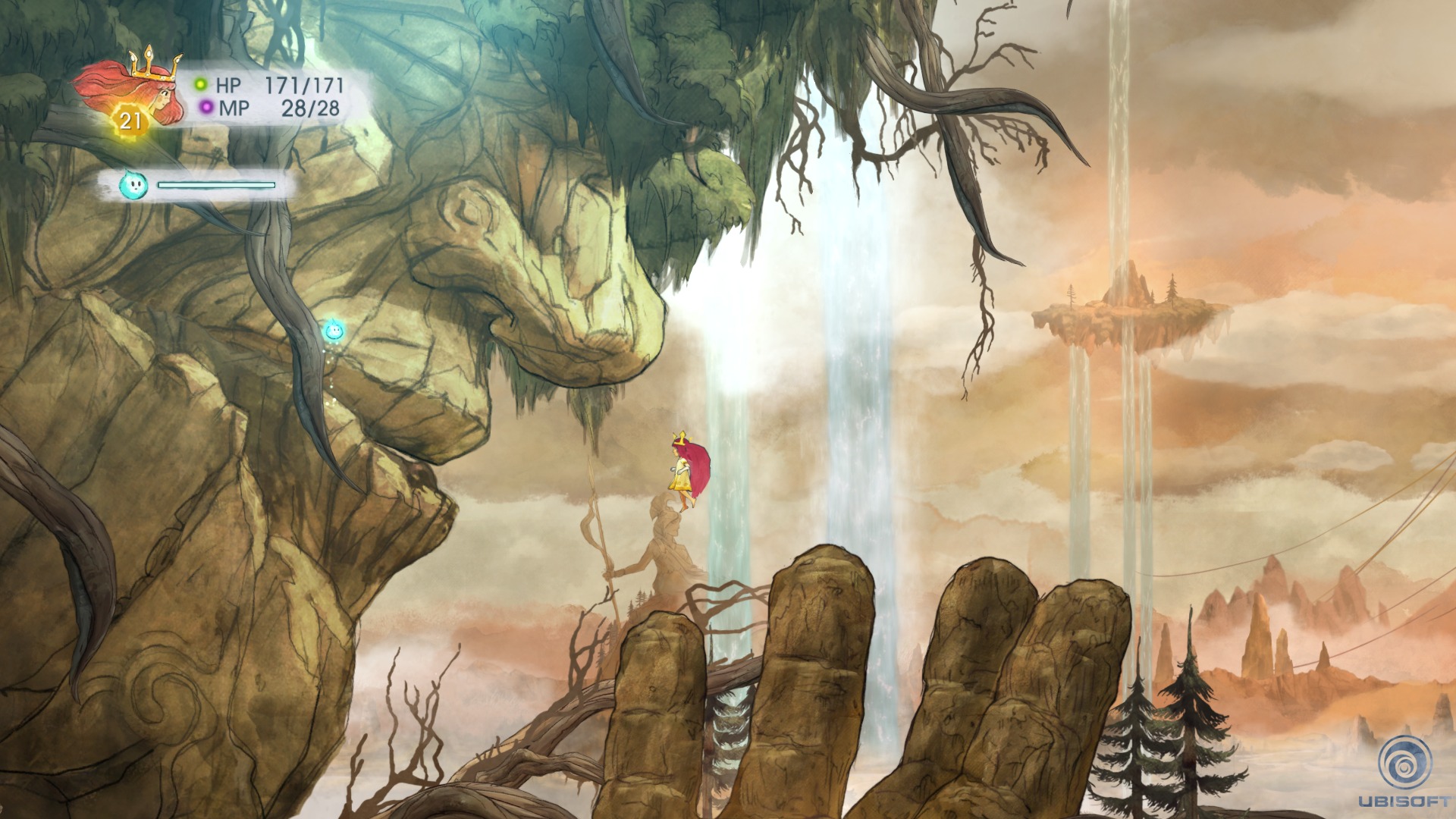 Child of Light, which is already widely available on other systems, is set to be released on Tuesday for the Vita. It may not be an exclusive for the Vita but every little game that the Vita gets helps it out. Child of Light will be a good game to have in your library to play on-the-go if you haven’t already purchased the game. You can check out our review of the Child of Light in which Cindy concluded:

While there aren’t too many things to rave about the game is fun. I really enjoyed flying through the world battling darkness, exploring hidden areas, and the really simple puzzles. It’s a great little game to keep you busy for a few hours and it’s different enough that it won’t be like anything you’ve played in a while. It’s the perfect balance of a light RPG and and a platformer if you can just ignore the story.