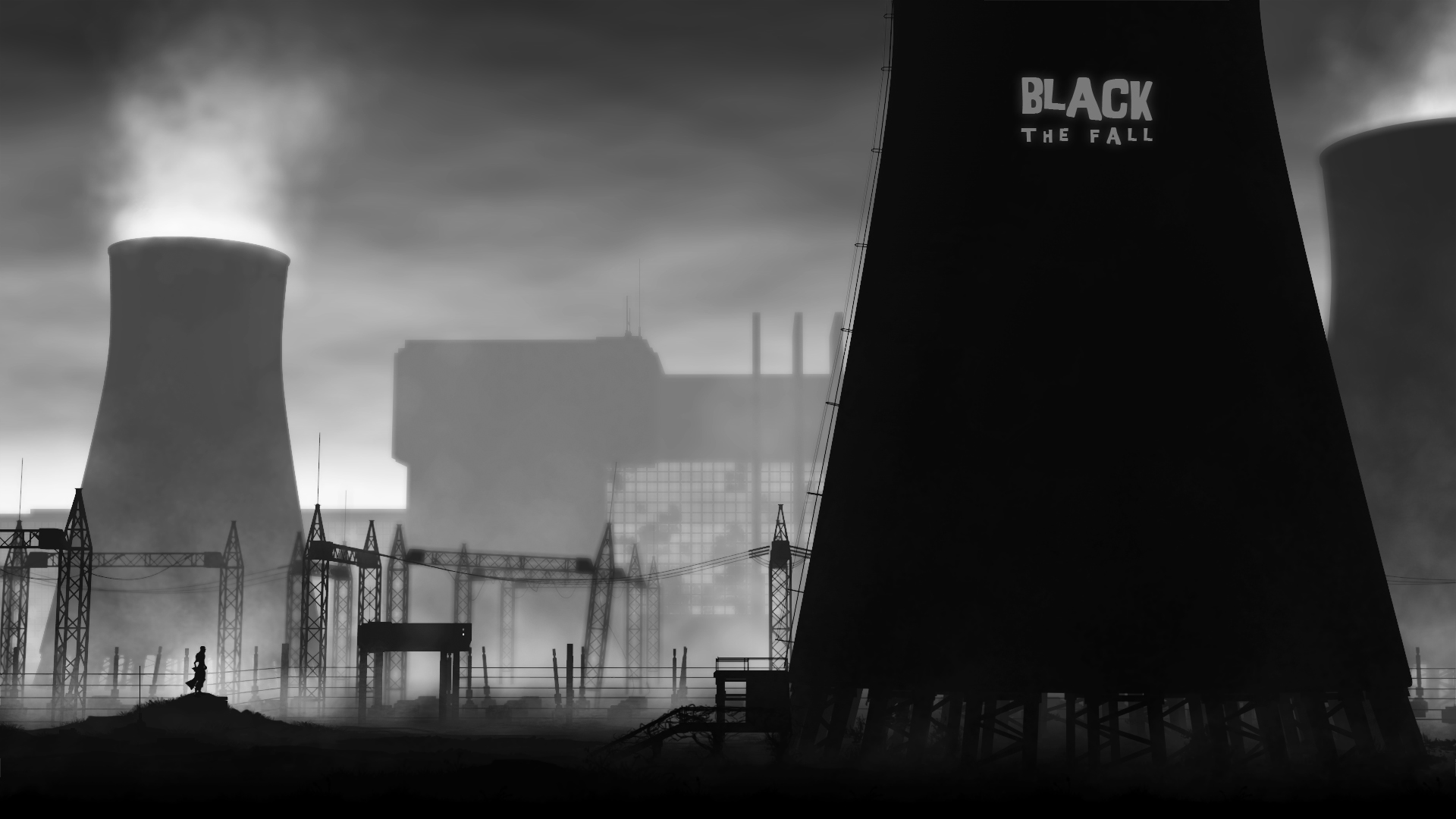 Here at PVG we try to give some love to indie developers and their games so when I came across this trailer I felt the need to share it. The teaser doesn’t really give us much but that’s what teaser trailers are meant to be. Just a tease.

According to the game’s Steam page, Black The Fall is an atmospheric side-scrolling shooter with puzzle-solving elements. At first glance the game resembles Limbo because of its use of black and white art and because of the puzzle-solving game mechanic. However, I think that might be the only similarities to the game.

Some of the game features include puzzle-solving, crafting, weather system, stealth, combat, weapons, and pets. Included are also what Sand Sailor Studio call “The Natives” and “The Machines.” Definitely mysterious!

It is an Early Access Game and currently running a 20% off promotion making the game $7.19 for the time being. There are three positive reviews for the game and even some gameplay footage on YouTube. If you’re a fan of indie games and don’t mind the early access stigma, let us know how it goes!