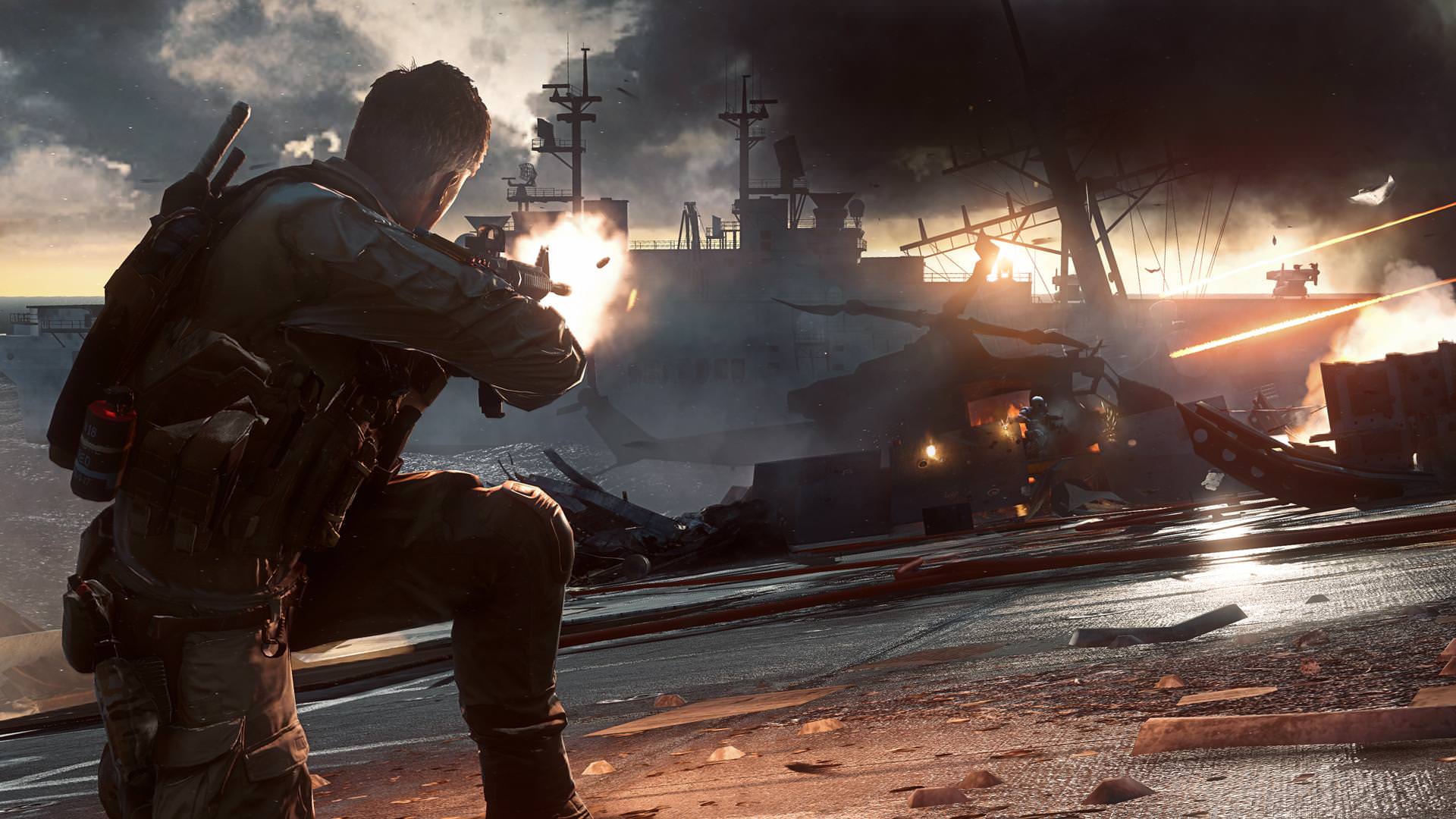 Dragon’s Teeth drops players into battle in the Asian Pacific’s dense, urban landscape. The four new maps will introduce unique environments and gameplay ranging from the alleyways of Pearl Market to the floating restaurant in the middle of a lake in Sunken Dragon.

The new expansion also includes five new weapons making their Battlefield debut in addition to the new unlockable gadget, the Ballistic Shield (Hardline, anyone?). Dragon’s Teeth also includes a new game mode called, Chain Link. It is a twist on Conquest mode where squads will battle to link capture points in order to win. There are also ten new assignments with unique unlocks and a new Battle pickup in the R.A.W.R, a remote-controlled ground vehicle armed to the teeth.