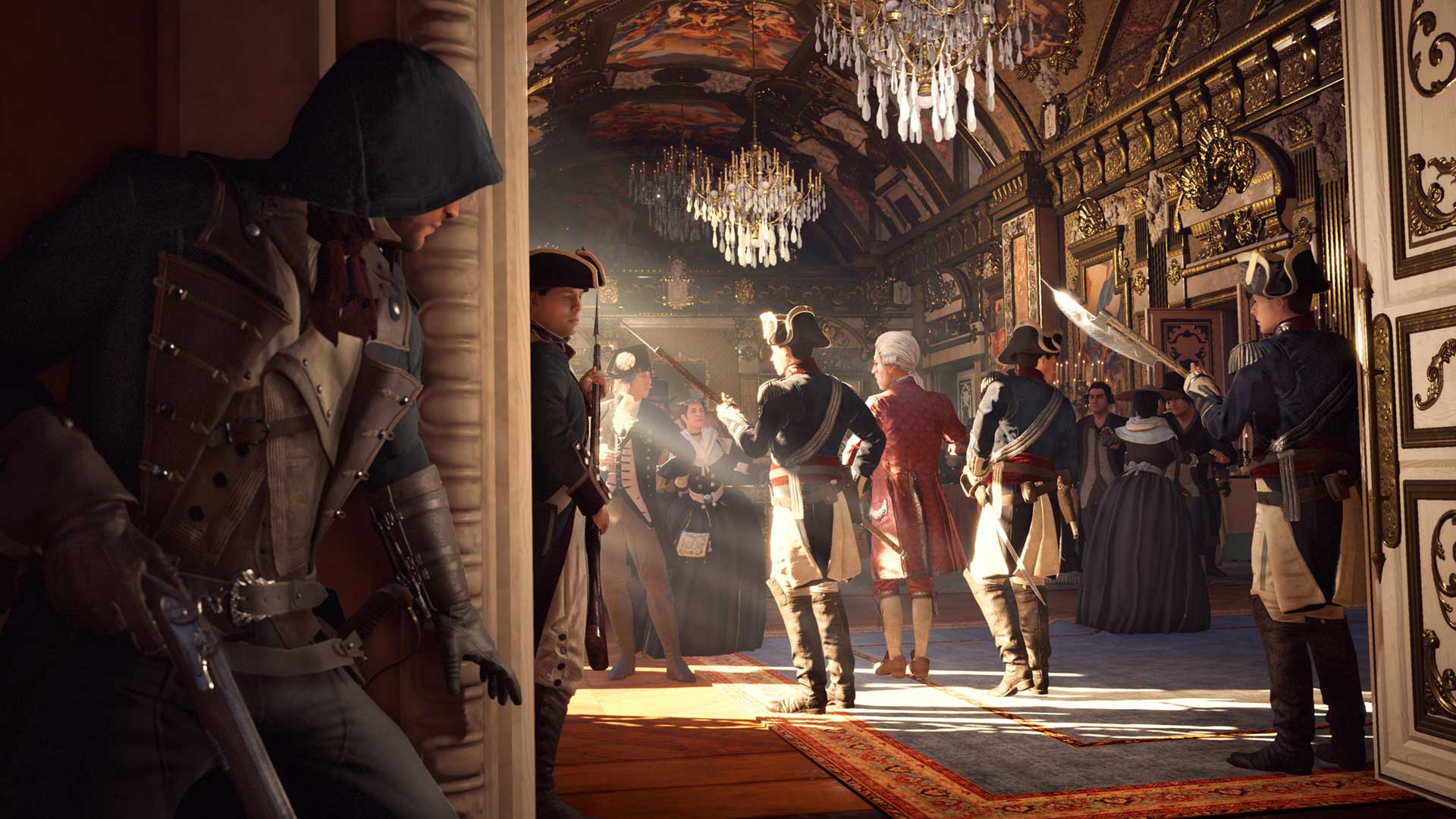 Assassin’s Creed Unity is releasing a series of videos to provide players a look at the new-gen experience. The first video, dubbed “Experience Trailer #1”, showcases the all new Anvil engine highlighting some of the technology the developers used to perfect things such as lighting, AI, and animations.

For those not familiar with Assassin’s Creed Unity (really?), it explores the French Revolution through the eyes of young Master Assassin Arno Dorian. After experiencing a great loss, Arno turns to the Assassin Brotherhood in order to help fight the corruption ruling his city.