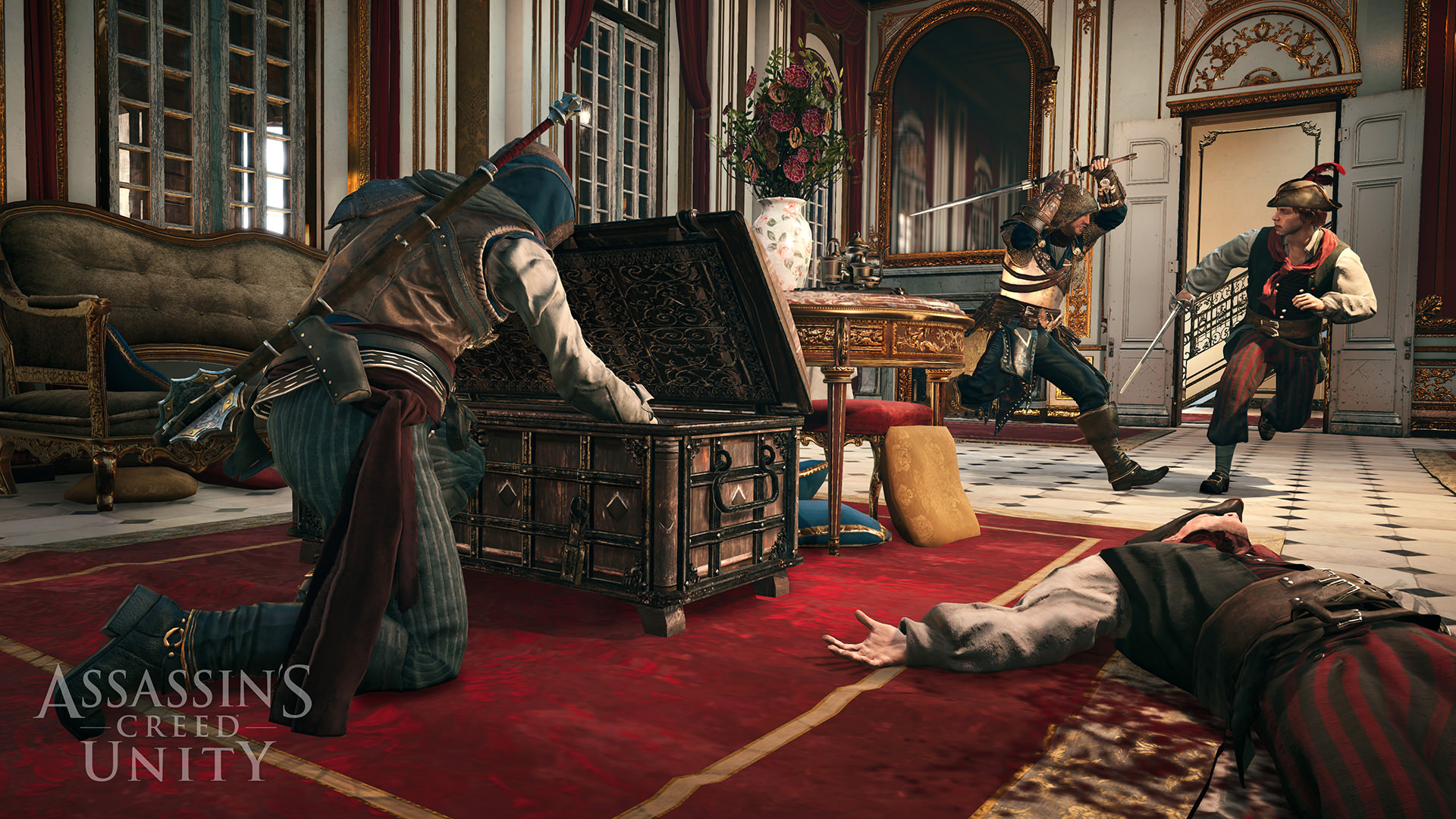 Assassin’s Creed Unity is introducing a new type of co-op mission that is built around being stealthy, “Heist” missions.

Heist missions are re-playable co-op missions where you’ll have to plan and coordinate with your fellow Assassins to remain undetected as you infiltrate, steal, kill, and escape. Creative Director Alex Amancio gives players a first look at some heist game play — just one of the many types of co-op missions that will be available.

For more details on heist missions, check out the Ubisoft blog post.