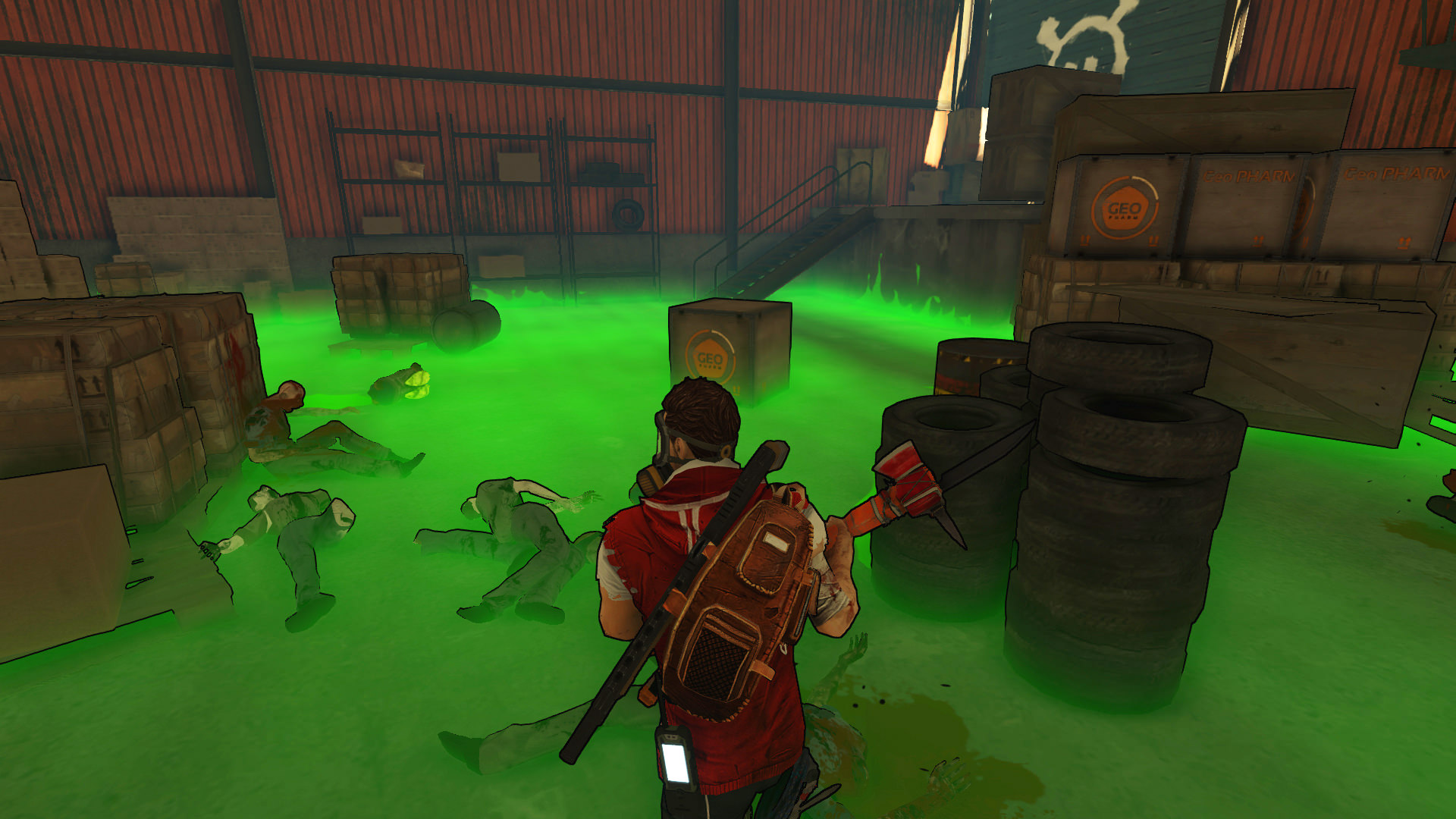 Yet another Dead Island game was announced today by Deep Silver. Escape From Dead Island will be the stop gap between the original Dead Island and the upcoming Dead Island 2. This game is going to reveal the origins of the virus outbreak and flesh the story out a bit more.

Deep Silver seems to have taken this game in another direction in terms of the visuals. The game has sort of a cel-shaded cartoony look compared to the other Dead Island series games. It honestly doesn’t look as visually pleasing as the rest of the games in the series. The game will follow the same game style as the others as you are free to explore the island of the game as you please. There is more of an emphasis on stealth at the beginning of the game. Although as you progress the game becomes more of the Dead Island you know where you can bash zombies heads in at will.

I am not too excited for the game and I think they are stretching the series a bit thin at this point. The latest game in the series to be released was Dead Island Epidemic which is a MOBA set in the Dead Island universe is not too spectacular in my opinion. It seems as though Deep Silver wants to make the Dead Island series a yearly release game like the Assassins Creed series or Madden. Let’s see how this game turns out. I personally would have like them to put all their effort and energy into making Dead Island 2 to make sure its polished out of the gate.