For those who aren’t familiar, IndieCade is an international festival of independent games held each year at multiple locations. The popular one is IndieCade in Culver City, CA that is held each year in the fall. They take advantage of the beautiful SoCal weather and hold the festival outdoors.

I personally love the fact that it is outdoors because it has more of a “festival” atmosphere. It felt more relaxed and I didn’t feel like I had to cut people off to get to a demo. The vibe is definitely more down to earth.

There were a good amount of exhibitors showcasing from big names like Sony and Nintendo to smaller names like Ouya. Epic Games was there showing off the Unreal Engine as well as games made with said engine. 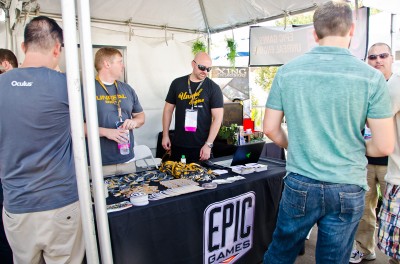 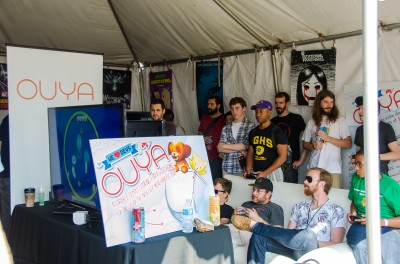 Not only were there video games but there were plenty of table-top games. Many of them were running small games during set hours and nothing is more fun than playing games for the first time with strangers, right?

It’s actually a lot of fun. We walked away with two games ourselves.

After walking around the IndieCade Village (where the exhibitors were) we walked down the street to check out the Fire Station One Nominees. This is where the selected games are housed and it was a mad house. The fire station was abuzz with enthusiastic gamers, developers, and fans.

I think the set-up at the fire station could have been more thought out. It felt really tight and you barely had enough room to walk around let alone stand in line to demo the games. I believe the Nominees are a really important part of the festival and they were just kind of all crammed into there. 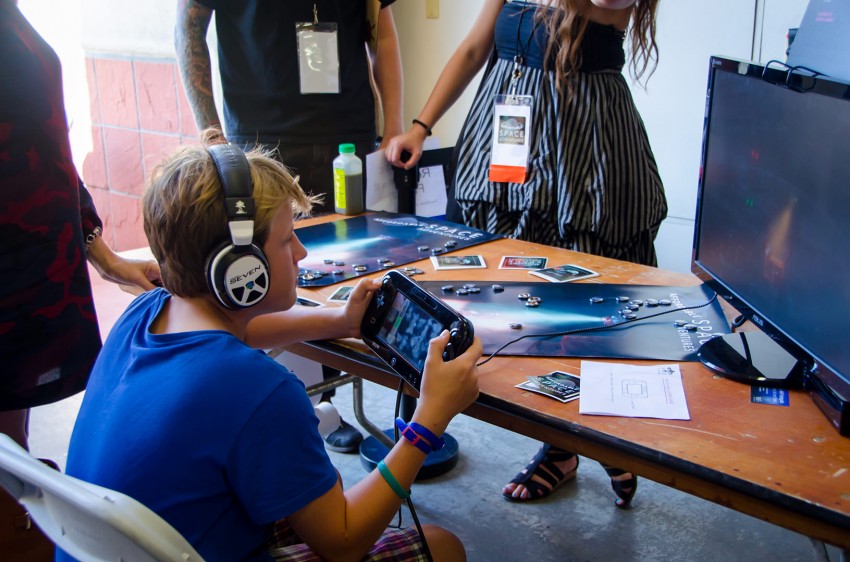 There are also panels, talks, and conferences that happen but we didn’t make it to any of those as well as activities, entertainment, and a beer garden.

Overall, we had a really great time and we’ll definitely be back next year. It’s really worth it for those thinking of developing their own games or just enthusiasts in general. It’s a great place to network, connect, and learn.

We’ll be posting first impressions and reviews of the games at IndieCade so stay on the look out for those as well as check out some of the pictures from the festival below. 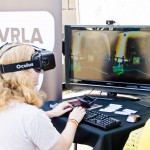 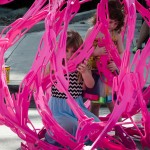 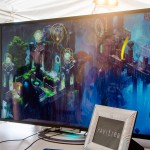 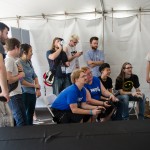 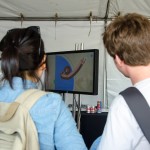 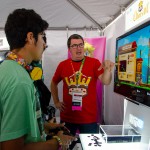 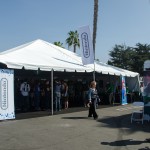 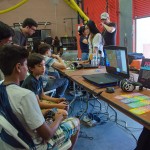