It’s that time of year again and E3 is upon us. E3 is an industry-only event and if you happen to be lucky enough to attend – it’s a pretty big deal. You get to rub elbows with big and small names alike while getting an exclusive look of all the great games being demoed. It sounds pretty amazing but I’m here to help you with some of the other things no one talks about that will help to make your experience a bit better.

E3 always happens in Los Angeles and at the Los Angeles Convention Center. What you need to know about the convention center is that it is downtown in a really high-trafficked area. The reason being is that it’s super close to the Staples Center which is where all of the major sports events happen. The main entrance is located on the corner of Figueroa and Pico.

Where do I stay?

If you’re local to the area (Greater LA County) then you really don’t need a place to stay besides maybe finding a place to crash after partying after the convention. If you’re flying in you have a couple of choices.

Should I drive or take public transportation?

It really depends on whether or not you plan on getting wastey-faced after the conference. E3 parties are known for their open bars and just having a good time. Take public transportation if you don’t feel like dealing with LA traffic (especially around show hours), the expensive parking, and the possibility of getting a DUI. 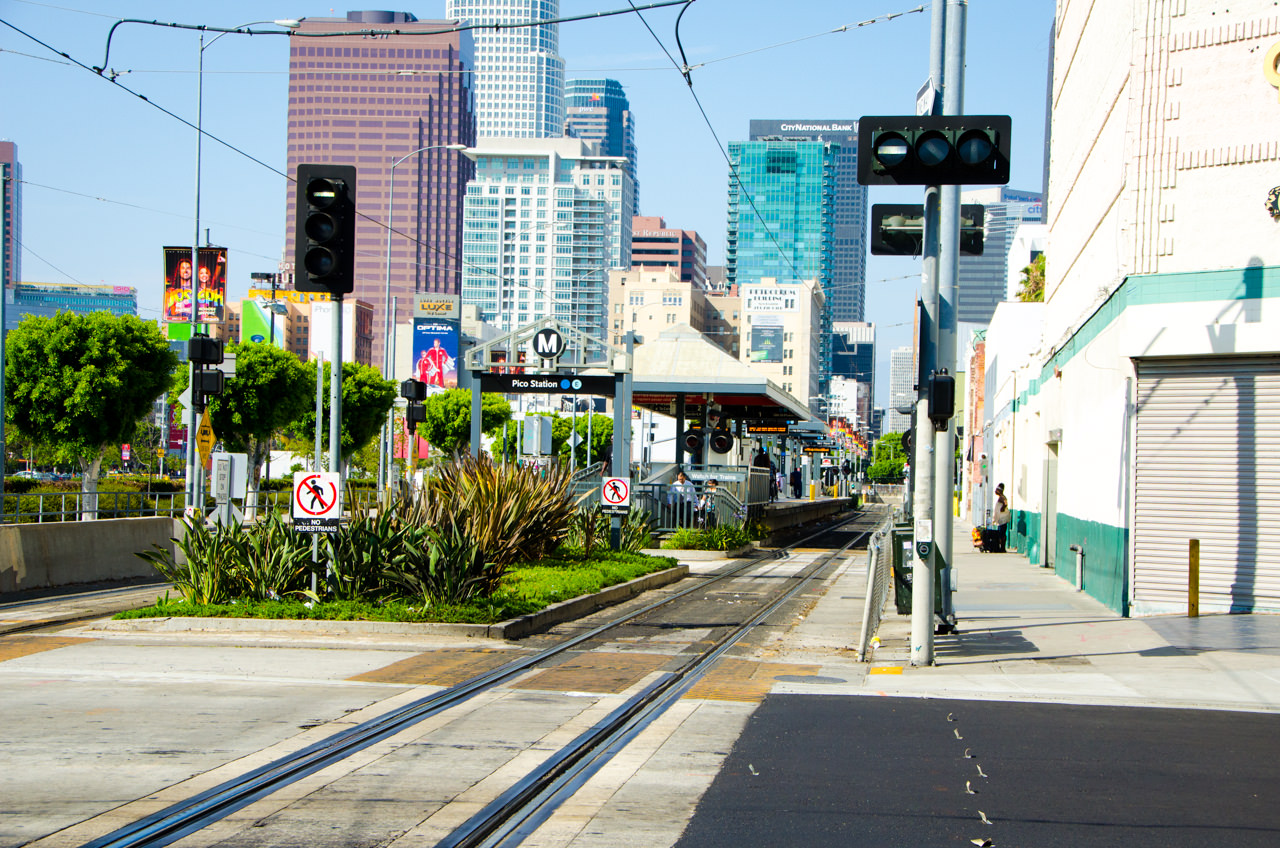 Public transportation is provided by LA Metro. If you’re taking the Blue Line you’ll be able to get off directly across from the convention center itself. If not, check the map above. Pico (where the star is) is where you want to go.

Drive your own car if you don’t want to rely on Metro’s time table or pay for a taxi. You’ll just have to sit through the ridiculous traffic and then look for parking …

When parking around the convention you need to ask yourself two questions: How far am I willing to walk? How much am I willing to pay? The costs will vary depending on how you answer those questions. The shorter you walk the more expensive the parking.

The shortest walk will be if you parked in the convention center itself but this will cost you a pretty penny. The daily rate is $20 on convention days but that is subject to change. It’s usually between $30-$40 and this does not include in/out privileges.

There is street parking but they are metered and LA does not play around when it comes to giving out tickets and booting your car. Public and private parking lots are available up and down Pico Blvd. and this is the option most attendees go for. 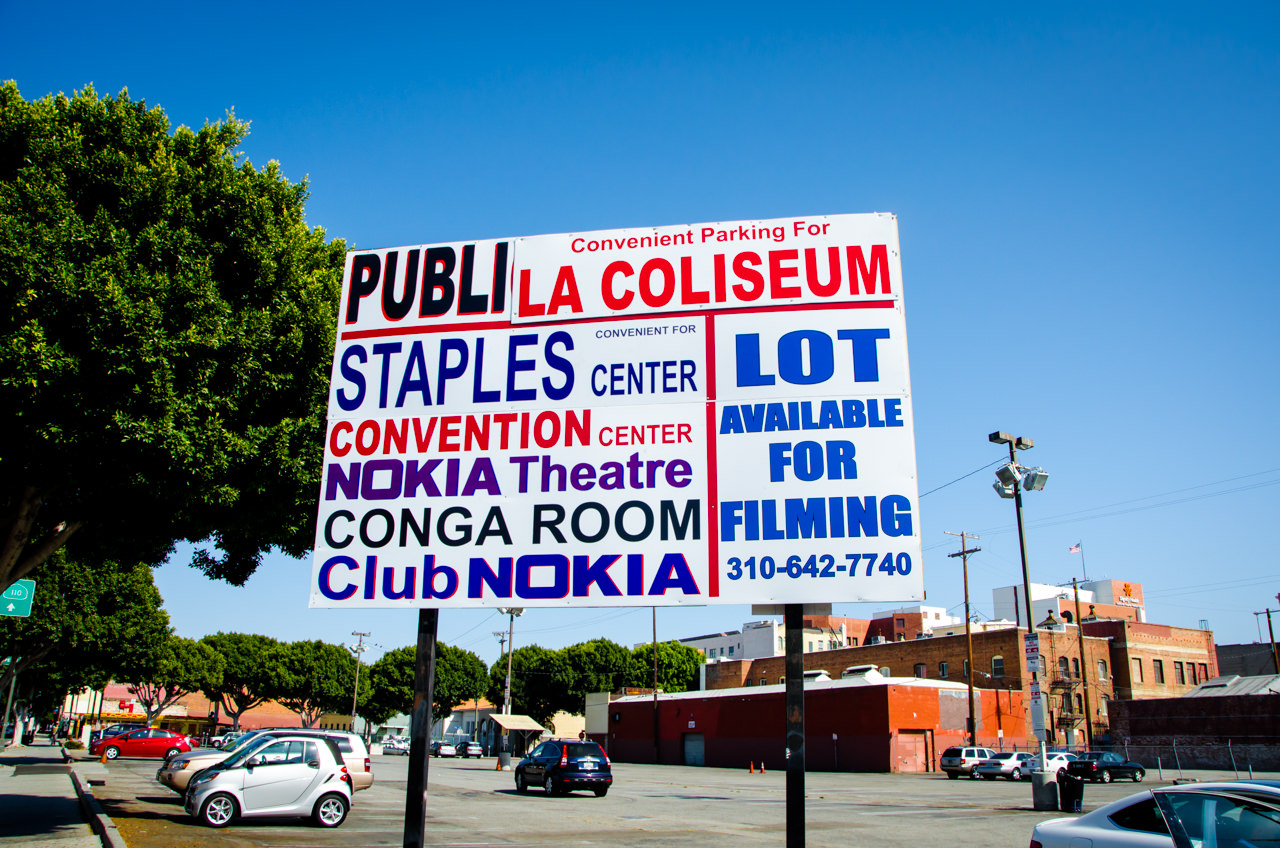 Within a one-block radius of the convention center you will find private/public parking lots that are cash-only. These will run you between $30-$40 depending on the size of the lot and the demand for parking spots.

Within a two-block radius the prices drop down between $25-$30 and these lots tend to be smaller and the area gets a little shadier. Also cash-only.

Within a three-block radius is where you will find the cheapest parking as the rates fall between $10-$20. One time we’ve even paid $8 for parking as we followed a sketchy sign down a really small alley. Once again, cash-only.

There are cafes and restaurants in the convention center but you will be paying convention center prices ($$$). The better question is why you would want to eat at the convention center when you’re in LA? The food here is amazing! The show will be held in two buildings and between those two are a bridge that connects them. There will be some great lunch trucks and food vendors there. We’re big on lunch trucks in LA so be sure to try one out. You’re also going to be in an area where there is at least three Mexican restaurants on the same block. Be adventurous, give your palate something good. 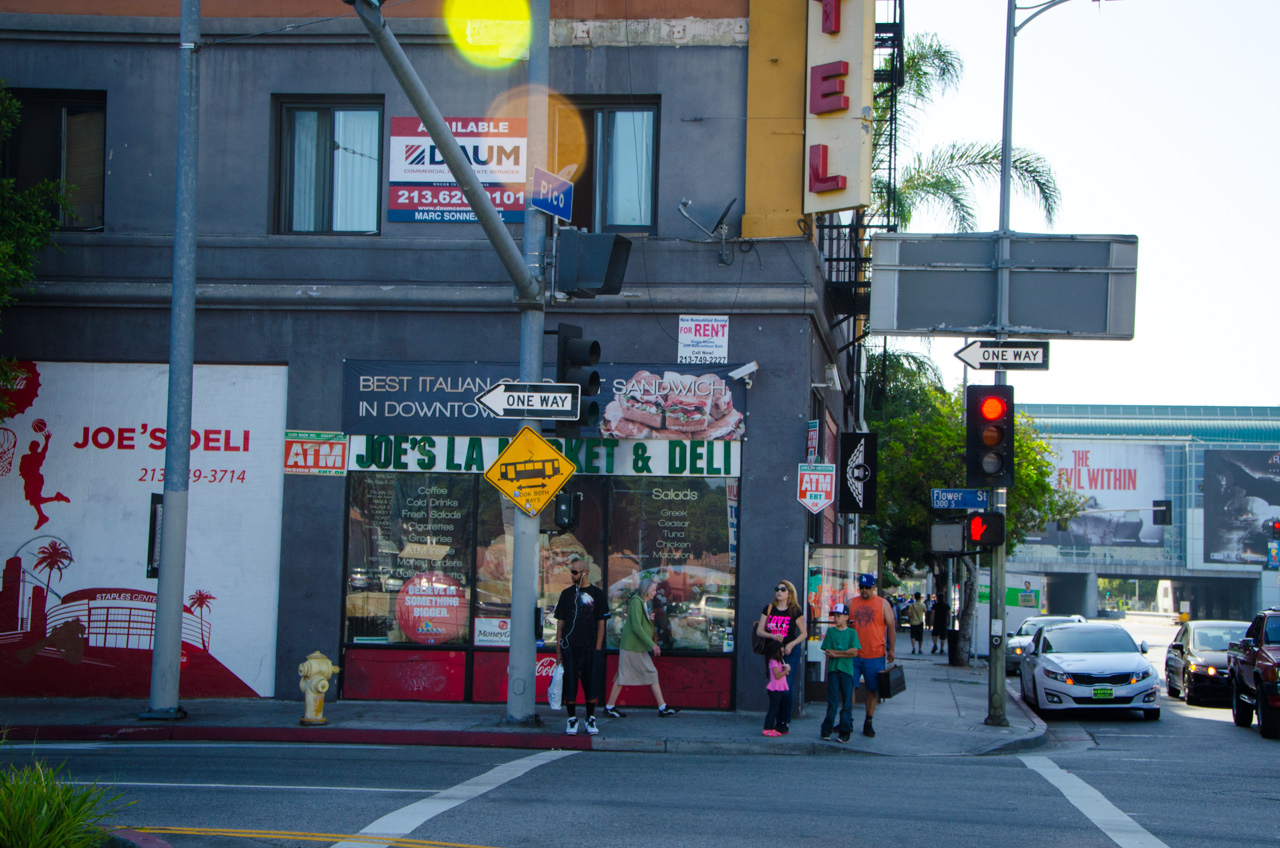 What do I wear?

Wear whatever is comfortable. You’re going to be spending at least 4-6hrs walking around bumping into people. Wear comfortable shoes that are good to stand and walk in. It gets a bit stuffy inside the convention with everyone shuffling around and with all of the electronics but they try to keep it pretty cool. I suggest wearing a t-shirt and pants/shorts while bringing along a light sweater or hoodie if you tend to get cold easily. Remember, the convention is happening in June. LA is pretty damn hot in June. With that being said, please remember to wear clean clothes and put on the proper deodorant.

What should I bring for swag?

E3 will have swag bags ready when you walk in so you will have at least one bag that you can carry all your stuff in. Once in a while posters are given away so you’ll have to be careful not to smoosh yours. Other than that, a backpack should do the trick.

What else should I bring?

If you’re already bringing a backpack then whatever else you’d want to bring depends on what you’re there for. The following checklists should give you an idea of what to bring and you should add things you may find is necessary.

How crowded is crowded?

While this is a big show it’s nothing compared to SDCC when it comes to attendance. Sure, you will be bumped around but you won’t feel like you’ve been making skin-to-skin contact with the guy next to you the entire time. The way the convention is set up manages the flow nicely. The only things you’ll encounter are the overzealous fans who will rush over to the booth babes or someone who has just crop-dusted the area leaving you gasping for air.

What about E3 parties?

If you’re asking about the E3 parties now, you might be a little late. E3 parties open up their invitations and party lists at least 2-3 weeks before the actual show. There is a Facebook group dedicated to listing parties (both public and invite-only). E3 parties are the best! A few are open bar and some even offer acrobatic shows and lasers. 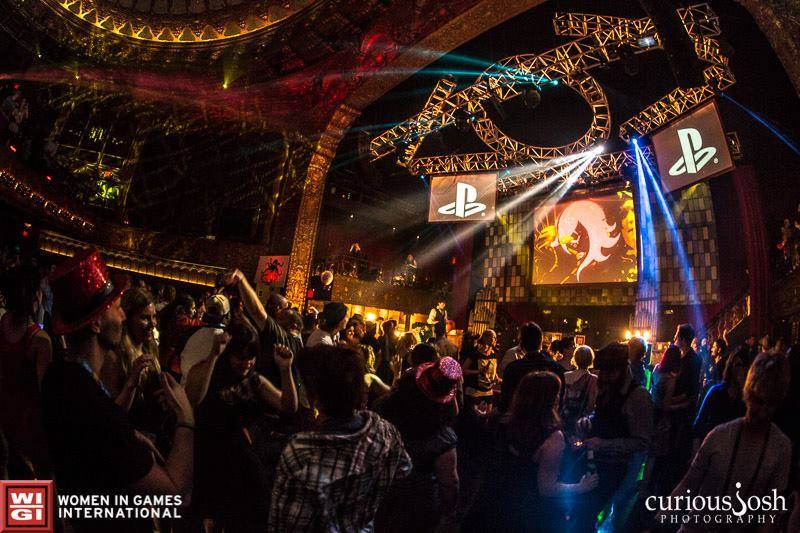 Pretty much. E3 is all about having fun with other people who enjoy the same thing. We make games and we love it. It’s time to relax and enjoy the show!